When Tottenham Hotspur decided to sack Nuno Espírito Santo, the north London club decided to scoop up Antonio Conte, a manager with a track record of winning.

The Italian tactician has won at Juventus, Chelsea, and Inter Milan, so they brought in someone that can end their trophy drought and put them back in the UEFA Champions League.

Sky Sports pundit Gary Nevill believes that one of those goals is attainable this season despite Conte having yet to mold the squad into his vision. On the “Gary Neville Podcast” (via Metro), Neville stated that Spurs could push for a Champions League spot this season.

“Were this team over the hill, and were they spent under Mauricio Pochettino and as good as it can get? But they’ve shown a performance today that can tell us they can really be competitive and push for the top four,” Neville said.

The pundit cites Tottenham holding their own against Liverpool despite the squad coming off a COVID-19 outbreak and having two games postponed.

“He’s a great manager; you can see the influence he’s had on this group,’ Neville said. “The energy compared to how they were before, the stadium is electric, and it was brilliant in here all the way through the game.”

“You can see him on the touchline. The emotions. He cares passionately and is desperate to win. He’ll be disappointed with the chances missed because I think he set up his team perfectly, but also proud and realize he’s got a good group of players here. We started to question that over the last 12-18 months.”

Tottenham sits in seventh place with 26 points, six behind fourth-place Arsenal, but Conte’s squad has three games in hand on The Gunners to make up ground in the standings.

Home-grown star linked with Spurs move but fans may be more divided than they were over Richarlison – opinion
3 July 2022, 8:21 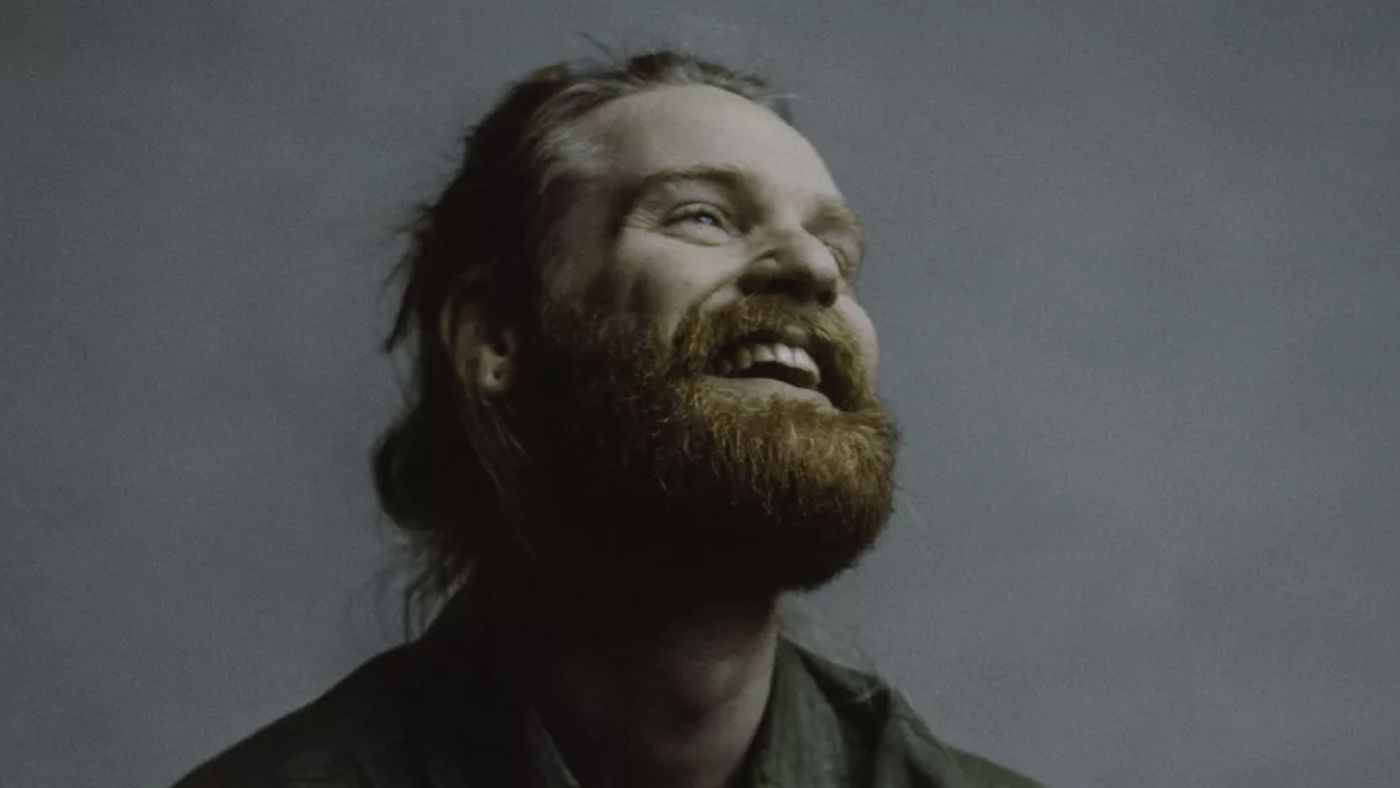