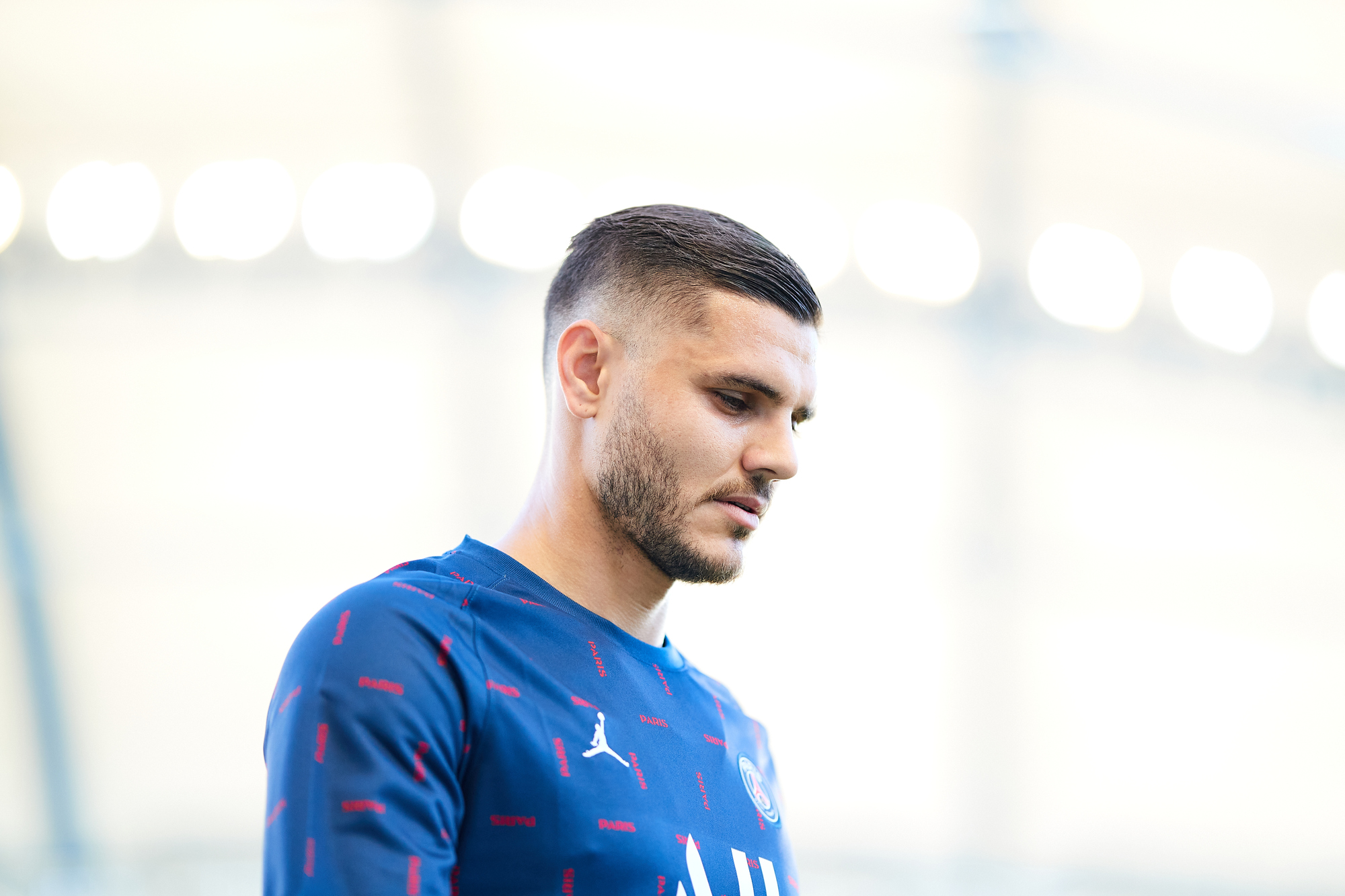 This summer, Tottenham Hotspur was in the market for a striker to replace or complement Harry Kane. Various names were in reports, such as Lautaro Martínez and Dušan Vlahović. However, a move for one of those players never materialized.

With the winter transfer window a couple of months away, Tottenham could again be interested in adding a striker to their squad. According to Calciomercato, one name that Spurs could be eyeing is Paris Saint-Germain forward Mauro Icardi.

Managing Director of Football Fabio Paratici is familiar with Icardi, having seen him while the 28-year-old was at Inter Milan and was one of the better strikers in Serie A.

Icardi has moved to PSG, where he’s become more of a luxury than a necessity as Kylian Mbappé is taking up the minutes at striker. Nonetheless, it will be interesting to see what type of deal Tottenham would like to work out.

Tottenham isn’t the only one monitoring the situation, as Juventus is also keeping tabs on the Argentine forward. Icardi has made 72 appearances where he’s scored 36 goals.