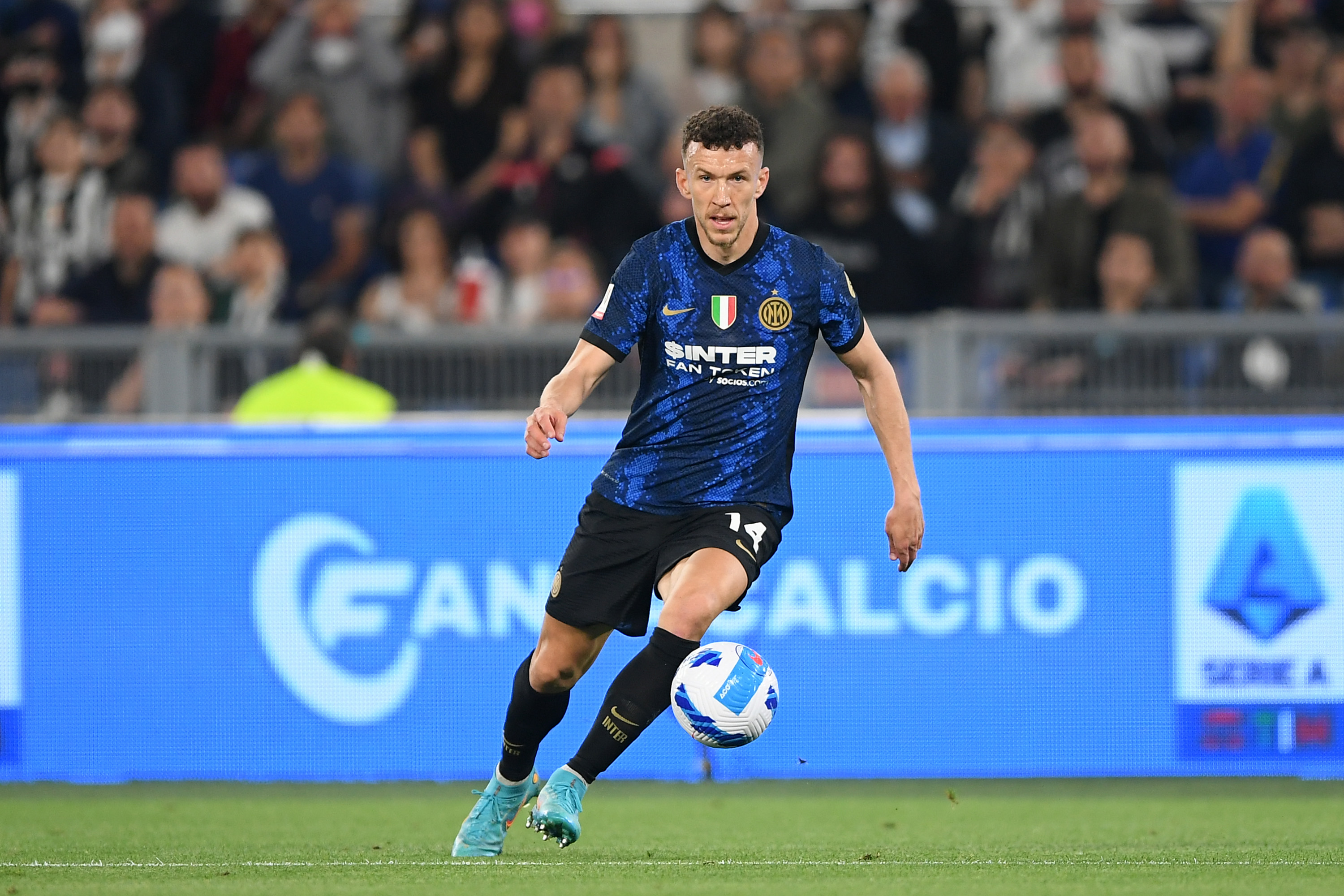 This past week, Tottenham Hotspur was connected with Inter Milan forward Ivan Perisic, whose deal with the Serie A side expires next month. The 33-year-old is coming off a season where he’s scored nine goals and nine assists.

As a result, manager Simone Inzaghi wants the Croatia international to reach a contract extension agreement with the Italian club. However, the two parties are struggling to agree to his demands for a three-year contract worth £100,000.

Despite this hurdle, Inzaghi hopes that Perisic remains with his squad past this season and resists the idea of heading to north London and reuniting with his former manager Antonio Conte.

“He has impressed me; training him has really impressed me. He has exceeded my expectations,” Inzaghi said, per The Daily Mail.

“I have faced him as an opponent; he is a top player. He has had a great season. He has quality and quantity – he does it all and is complete. I hope there is some good news soon about his future.”

Spurs need some scoring depth behind their two superstar players in Harry Kane and Son Heung-min. The Premier League side did begin making these improvements this past January when they added Dejan Kulusevski. However, they still want to add more support for next season, which could include UEFA Champions League.