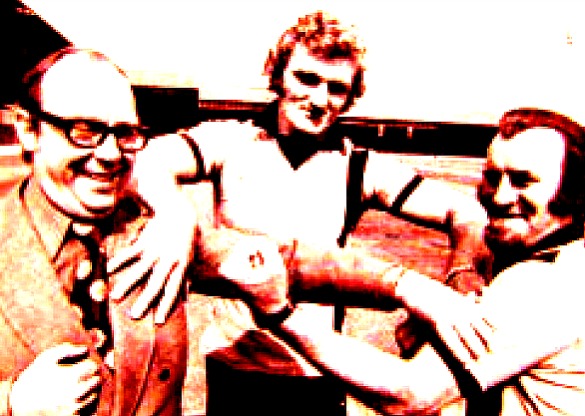 CHELSEA vs MANCHESTER CITY is primed to be a game of note; Chelsea can become the first club in history to win four matches in a row against Pep Guardiola teams this lunchtime. The pair have played each other 48 times, and it’s only been a draw on 7 occasions. HOME WIN

MAN UNITED take on ASTON VILLA in what looks to some extent a mountain to climb, no team in Premier League history has won more matches against an opponent than Manchester United’s 37 versus Aston Villa. HOME WIN

LEEDS vs WEST HAM sees a Leeds side that is struggling to make a meaningful impact in the Premier League this term; too many goals conceded and Bielsa’s boys are yet to record a win. The Hammers are by their own standards having a good season so far, one that includes Europa League football. HOME WIN

BRENTFORD hosts LIVERPOOL, which is the first time these two have met since just after the second world war, so if anyone starts to bore you with stats relating to historical form, I suggest you throw your shoes at them. DRAW.