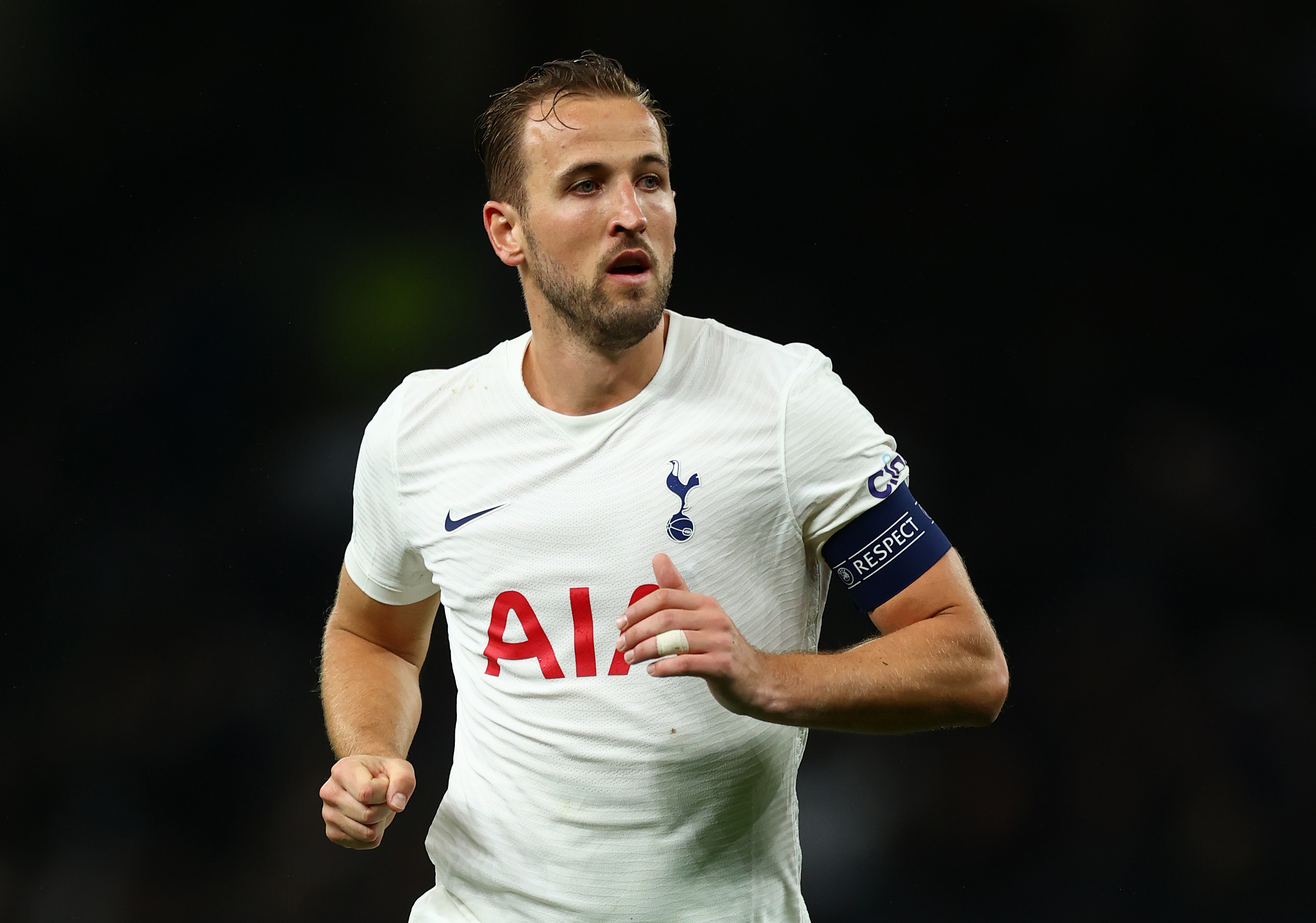 Tottenham Hotspur
Gary Neville states that the Premer League race would be over if Man City had purchased Harry Kane
By Eddie Razo - 4 October 2021, 3:17

Although the transfer window closed over a month ago, it hasn’t stopped pundits from discussing whether Tottenham made the right decision in keeping a player that might not want to be there.

Then on the other side, there are questions whether Manchester City should’ve opened up the checkbook and paid the asking price for Kane. Pep Guardiola’s squad has one weakness, and it does not have a striker to put away scoring chances.

Pundit Gary Neville stated on Sky Sports (via The Daily Mail) that if Manchester City had forked over the fee for Kane that the Premier League title race would be over. Neville ponders whether missing someone that can score 25-30 goals in a season will come back to bite Manchester City.

“I know Guardiola loves the idea of playing with a team of midfielders, but there is that doubt that only exists because of the lack of a striker,” Neville said.

“If City had Kane, I’m telling you now this league is done. Forget the form Kane is in now or what he’s doing at Spurs. Him amongst that group of City players is taking a first-half that first-half. He’s gold.”