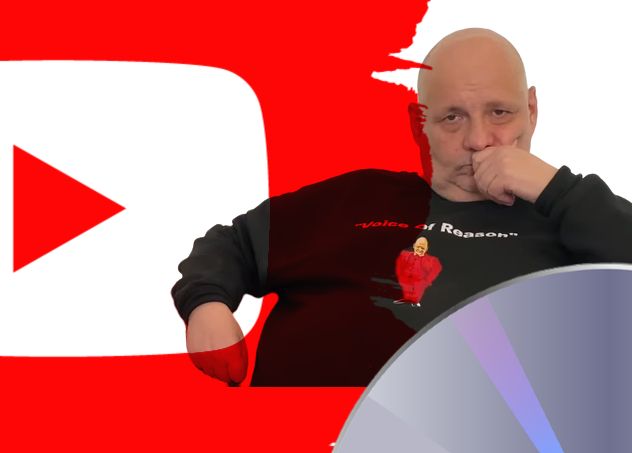 Yesterday we brought you the tape that Arsenal Fan TV put out, that was designed to sweep Claude’s ‘DVD’ comment under the carpet. However, since that time, the tape has been deleted, and Robbie Lyle has issued a mess of an apology on Twitter where the account has 390,000 followers, but not on Facebook where that account has nigh on 700,000 followers.

Damage limitation is Robbie Lyle’s game here and it’s as plain as plain could be.

The apology video was one big boys club with Robbie telling viewers how long he’d known Claude, and who he had reacted when he initially called him to ask about the ‘DVD’ slur, and how “he knew” Claude wasn’t a racist.

Regrettably, what Claude said was 100% racist, and the apology video (since pulled by AFTV after the backlash) only made matters worse by Robbie indulging Claude by letting him twist a few words and then tell viewers what he meant to say. It was an unconvincing car crash of a tape.

Sponsors Harry’s razors have fled from AFTV with immediate effect, and in a truly abysmal apology, Claude has also been removed from the field of play… but only indefinitely.

So stay tuned and in a few weeks there’ll be a Road To Damascus Special where Claude sheds more light on the inner workings of his brain.

Robbie says he doesn’t condone racism, but if there’s a few quid st stake, he’ll certainly try and brush it under the nearest carpet.