Home » Video Evidence: Arsenal Fan TV broadcast a racial slur, then Claude provides a frankly unbelievable tale of what he meant to say 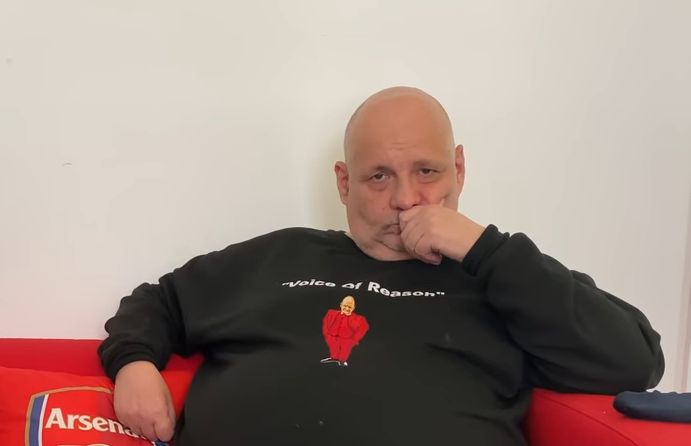 Son is subbed off and Claude says “DVDs going off”. The constant casual racism towards Son is a joke pic.twitter.com/jOcG6XWbzs

These are the facts and you are very welcome to them. Claude, the bald white chap to the left of the picture above, as South Korean superstar Heung Son-Min left the field said, quite audibly “DVD’s coming off”.

Then, earlier this afternoon Robbie dragged Claude in, to get an explanation.

Sadly Claude decided not to apologize, but to invent what he meant to say, “there’ll be another DV(sic) coming off”, referencing THFC’s form for releasing DVDs after particularly memorable games.

Surely, even a person such as Claude has some grip on basic language and knows that most people would say “there’s a DVD coming out”? When referring to any product, one would say “has the album been released”, or “when is the album coming out ?”

Nobody ordinary person would say “I can’t wait for the DVD to come off”, that’s a nonsensical way of speaking.

As far a cancel culture goes, I’m firmly against it, but this is straightforward derogatory language aimed specifically at an Asian footballer, and Arsenal Fan TV have a duty of care not to put out content that requires a team of lawyers to explain it.

“DVD’s coming off” is what was said, and anything else is after the fact. 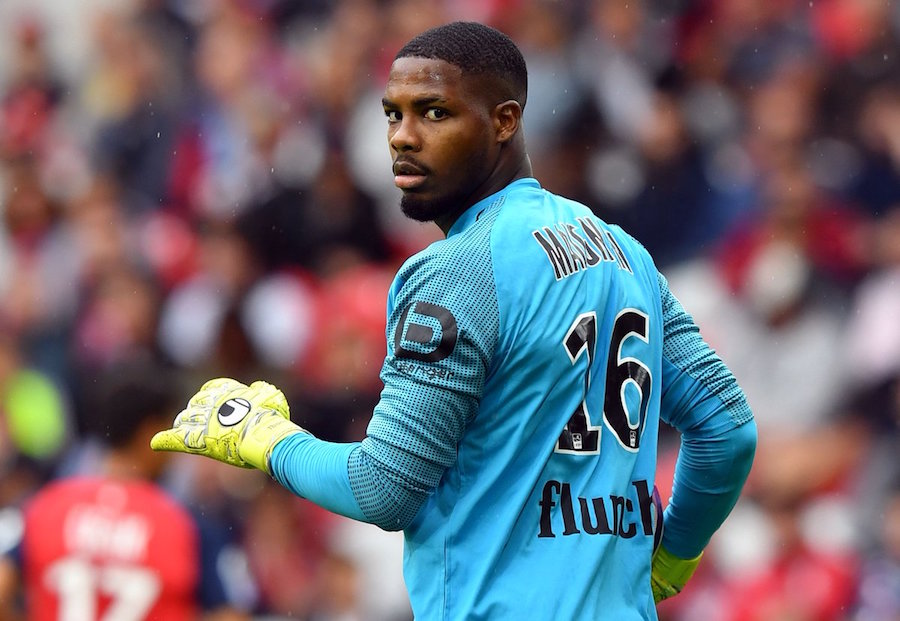 Tottenham wants the same player that Chelsea are reported to be chasing
3 August 2020, 12:23 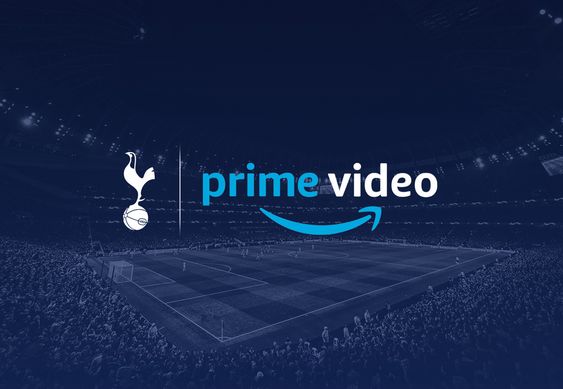