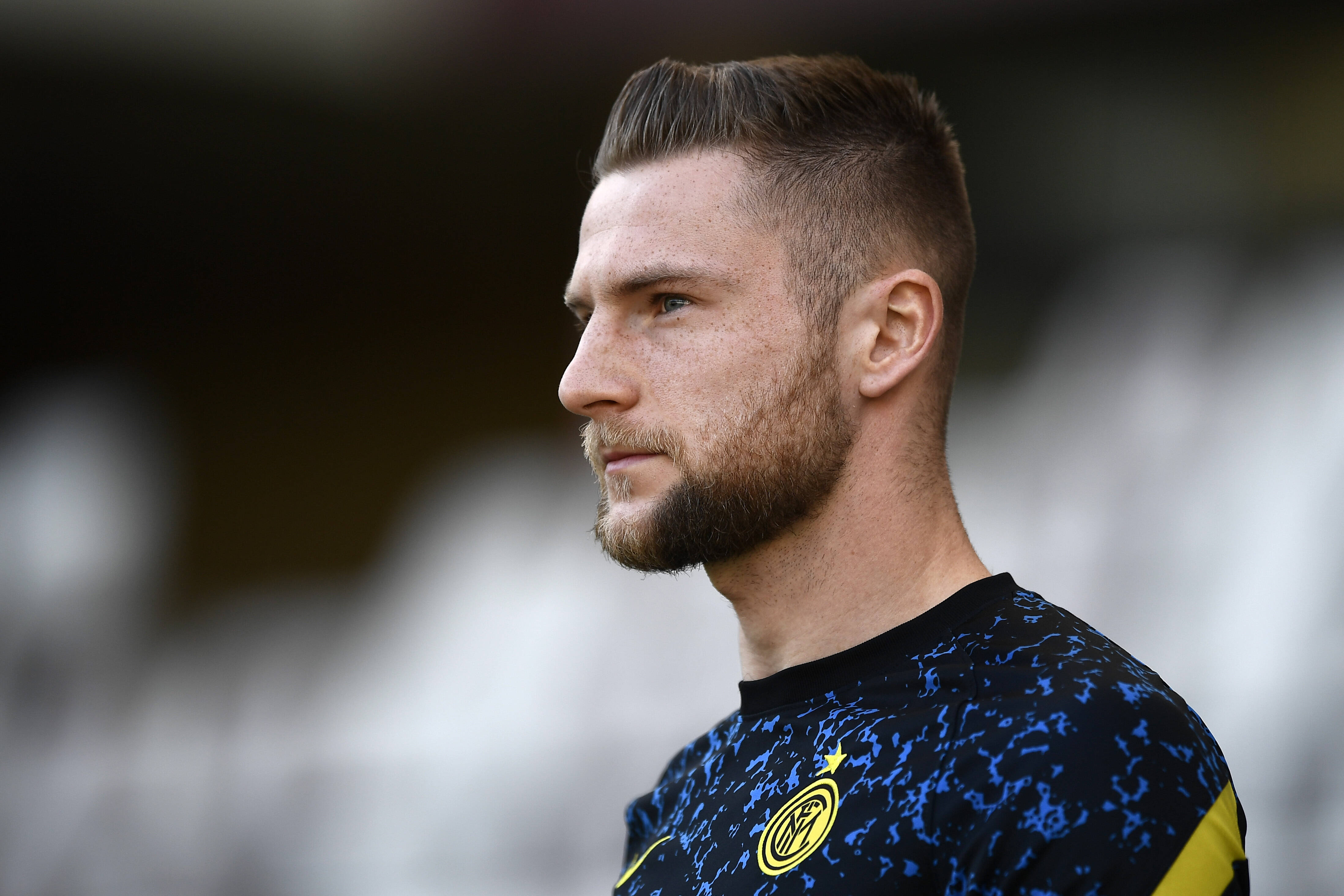 The Tottenham Hotspur backline is one area on the squad that manager Antonio Conte wants to strengthen further. The Italian tactician has Eric Dier and Cristian Romero, but adding an upgrade over Ben Davies seems to be in the cards, and Conte wants to bring in someone he knows.

According to Gazzetta dello Sport, the north London club is keen on adding Inter Milan center-back Milan Skriniar. However, Spurs aren’t the only Premier League eyeing the 27-year-old.

Joining Spurs is Manchester United and Chelsea, but the Italian club doesn’t plan on letting the Slovakia international exit without a fight. The news outlet adds that Inter Milan hopes to reach a contract extension to kill any interest.

The Nerazzurri are looking to offer Skriniar a five-year contract that would see his stay extended until the summer of 2027, with a salary and increase each year, starting at €4.5million-per-season. Skriniar’s current contract expires next year, so the player does wield some power.