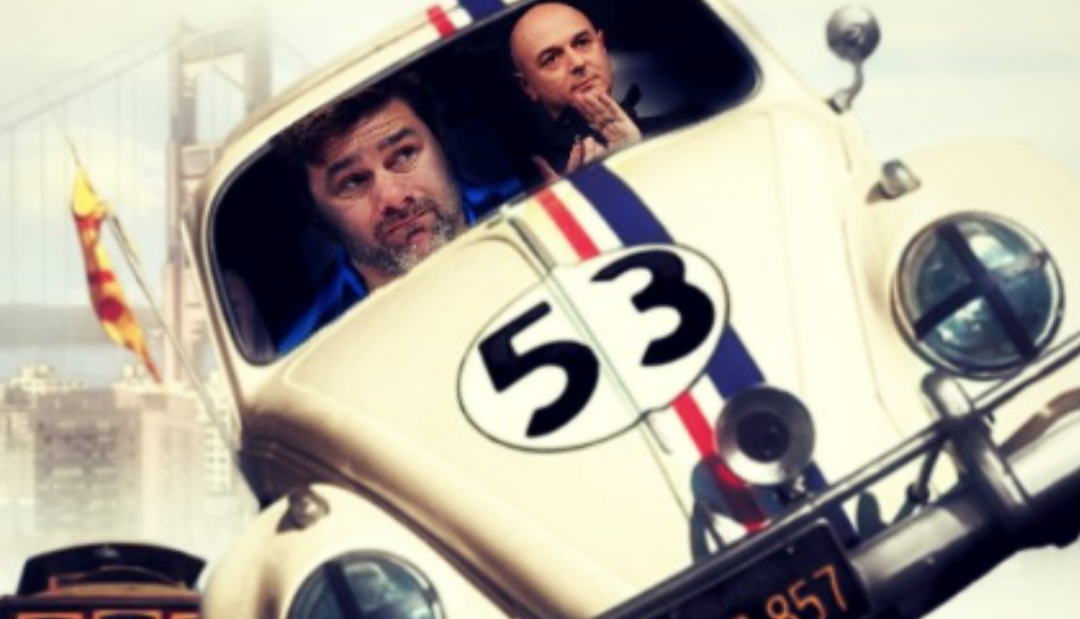 This may not age well, but here we go anyway. This Pochettino to return to Spurs story stinks to high heaven. I don’t trust the source and I don’t care for the simplistic manner in which the suggestion is being greeted by most.

It reminds me of a keeper at London Zoo I once saw feeding the penguins. There he was throwing bits of mangled up fish at the poor creatures who appeared very jolly with the routine, but even though I was only very young at the time I remember feeling very sorry for the penguins. The paint on the cement swimming pool was chipped and worn, the bucket of scraps smelled rank and the whole scene looked what it was artificial and forced. Leave them in a wild, I thought to myself. This is grim.

Pochettino’s last year, … his last year and a half were painful. The good times people are choosing to remember were several years further back. The Argentine wasn’t backed as players began to wane and the whole thing became a formulaic washout.

Since then Poch has won a domestic cup and won the equivalent of a Charity Shield, inherited by the work of his predecessor. By PSG’s standards, he has yet to truly succeed. Hence, his 18-month contract. They don’t do big deals b3ecuse the expectations are so high.

If Pochettino were announced as the Spurs gaffer tomorrow, it would signal his failure to master his French Connection and an acknowledgment that he was happy to stay at Spurs come what may, no matter what rains might fall.

There is no money and even if there were, the transfer markets have effectively collapsed and Daniel Levy is unlikely to hold a fire sale when the prices are already unusually squeezed.

Pochettino had certainly lost some of the dressing room by the end and if Levy thinks for a nanosecond that this is a move that would cause Harry Kane to change his mind then we really in more trouble than even I had begun to imagine.

Poch’s return defies logic and perhaps only appeals to people who don’t really care all that much about any of it anymore or millennials whose idea of great football was winning a Champions League semi-final and then phoning in a moribund display that lost them the actual final.

Penguins and one rather smelly bucket. 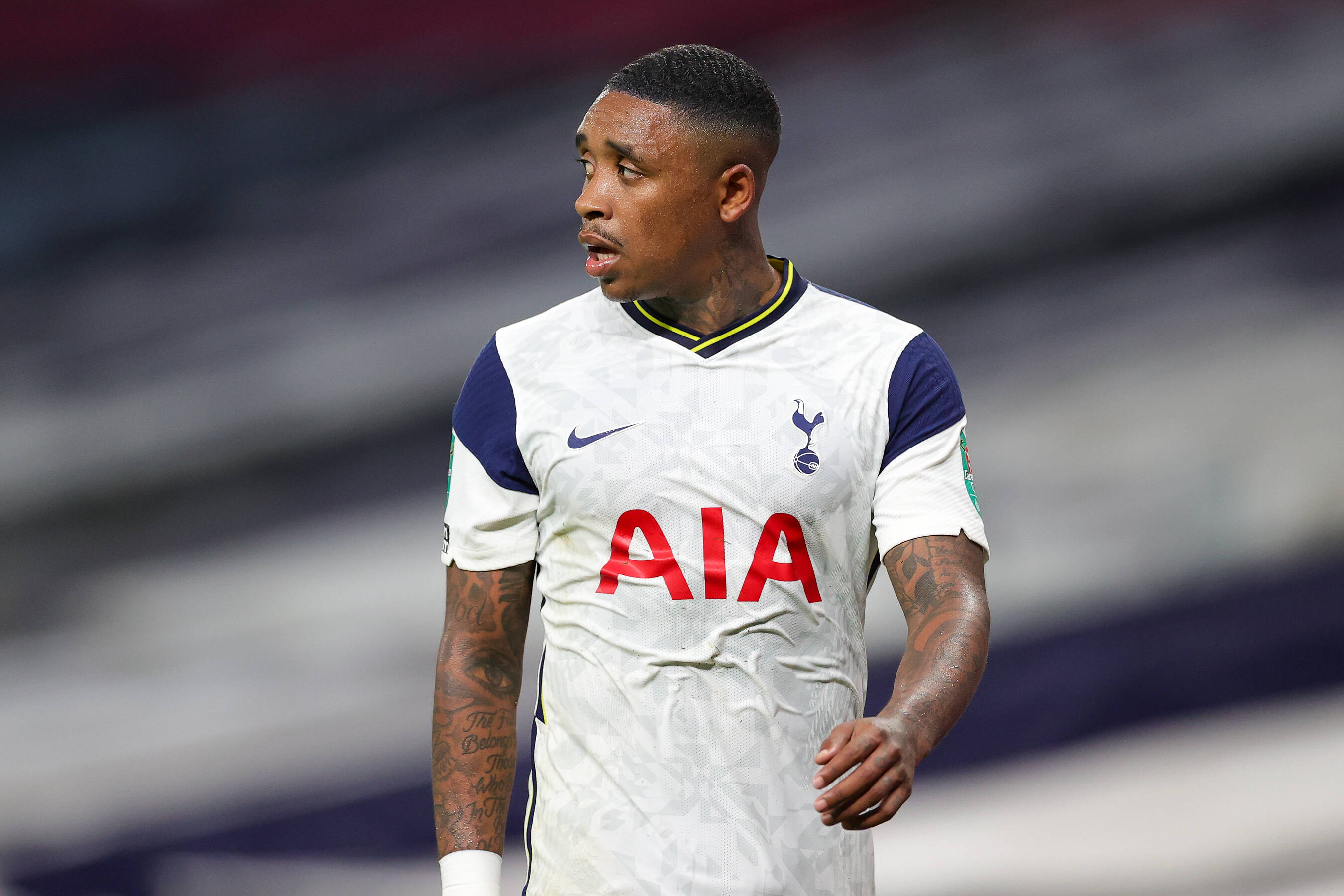 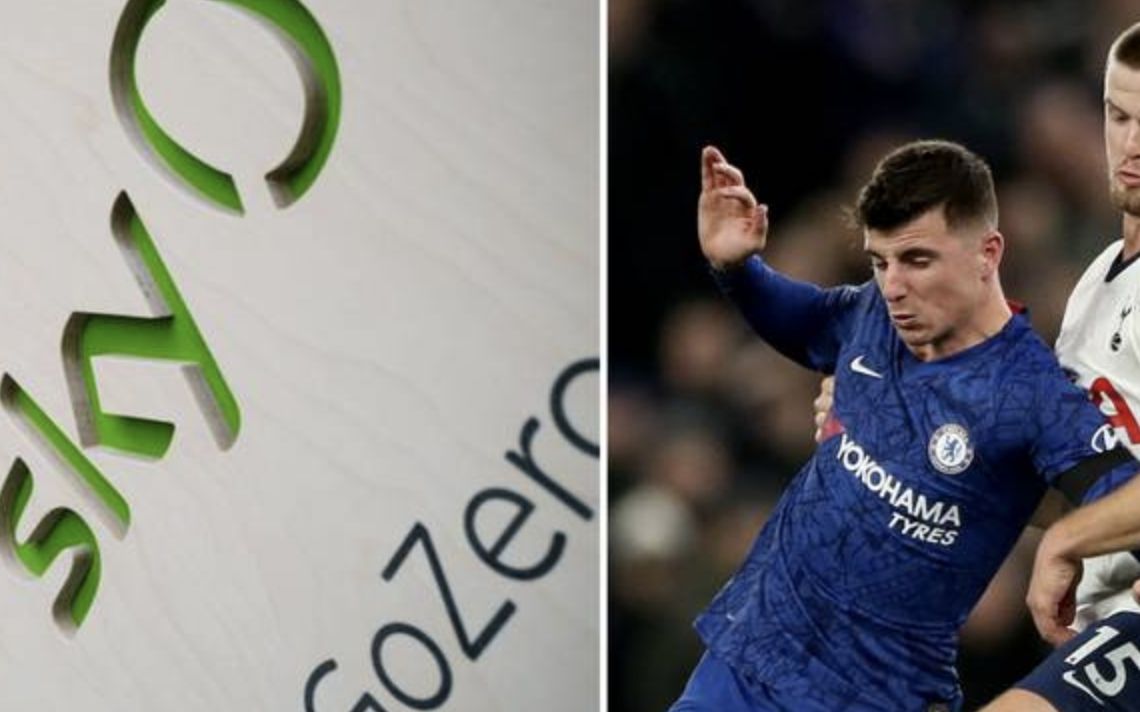 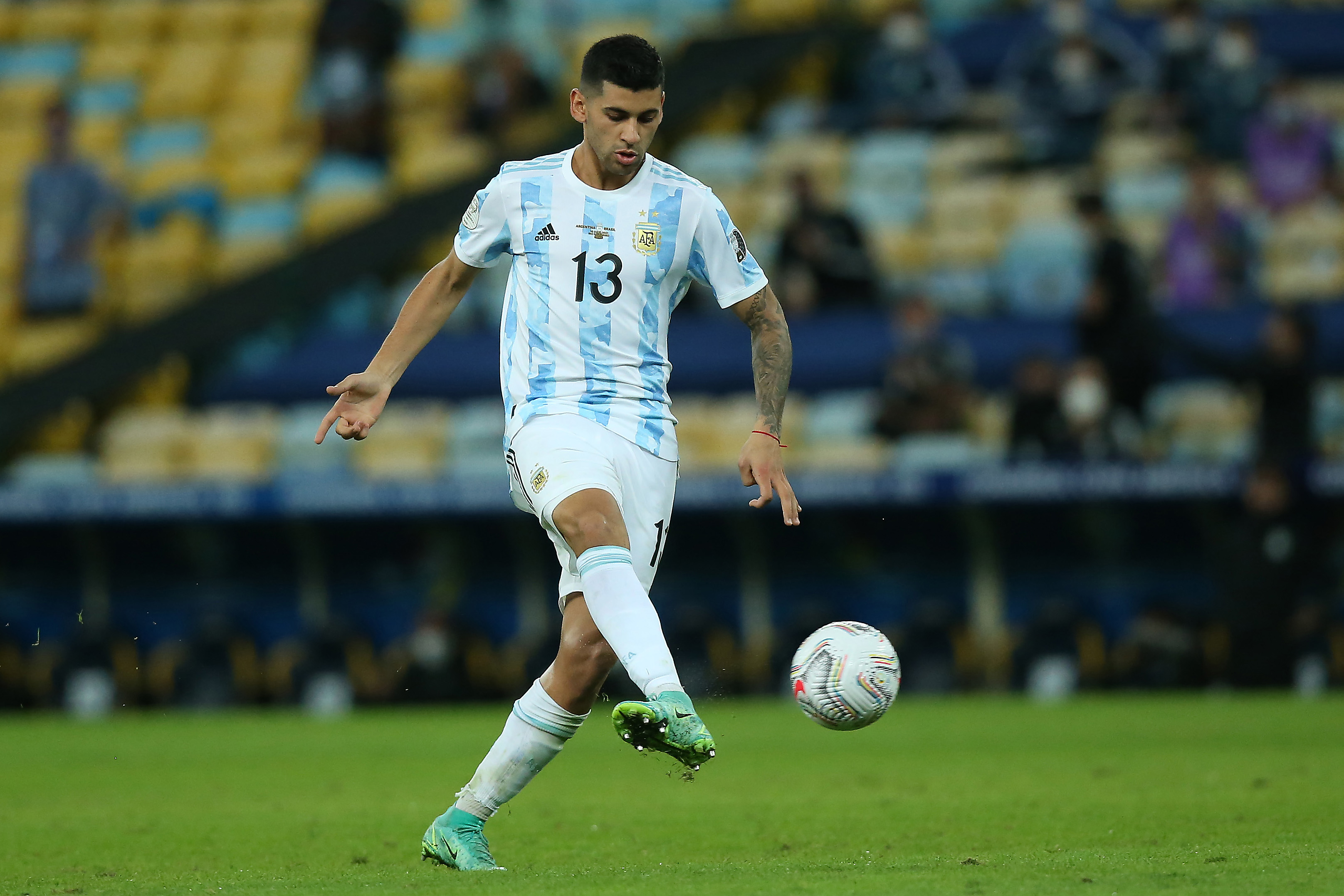