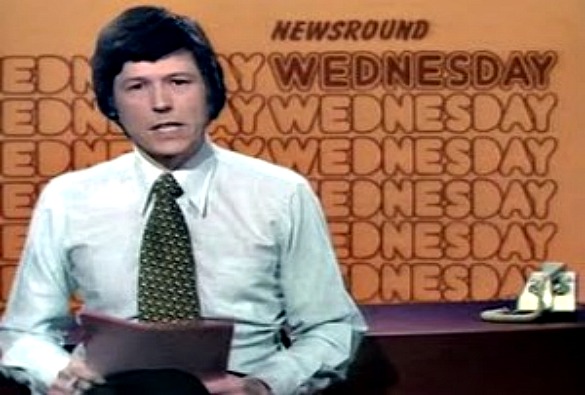 3-2-1 and we’re back in the room. Sorry for being offline and to those who prayed that I wouldn’t return; my apologies to you too, at what must be a difficult time.

Most of the changes are cosmetic. If you experience any problems, then it’s because …er whatever is playing up is ..ah, in beta. Yep that’s the one. It’s in beta! The new comments thingy from Match Chat will upset and distress some. That’s a shame.

Bonzo got badly trolled on Twitter after the England game last night and it makes me wonder just how far away we are from a footballer getting badly hurt in real life. Don’t get me wrong, people shouldn’t have social media accounts if they can’t cope wife anything that isn’t undiluted adoration, but the gap between the ‘them’ and ‘us’ is becoming.

Bale was ‘approached’ by a couple of fans as he warmed up at half time, as Wales played Macedonia. My gut feeling is that gone are the days of some whipper snapper playfully ruffing their heroes’ hair, whilst chirpily shouting, ‘Well played today, skip!’

Instead were heading towards a some disgruntled bloke who, after spending the wrong end of £150 to watch a player that earns in a week 4 times what ordinary people take home in a year, decides to let him know that ‘an off day’ isn’t acceptable.

The John Craven’s Newsround ‘last item’ isn’t pretty viewing. Hugo Lloris seems to have a howler for France last night playing against Belarus. You can see it here clicky.

One high profile Tottenham transfer rumour that can finally be put to rest
31 July 2020, 22:30

World class player could move to Tottenham this summer – Lucas Moura should be very worried
18 July 2020, 14:23

Gareth Bale agent far from convincing about a return to England
4 June 2020, 18:00
Follow Us