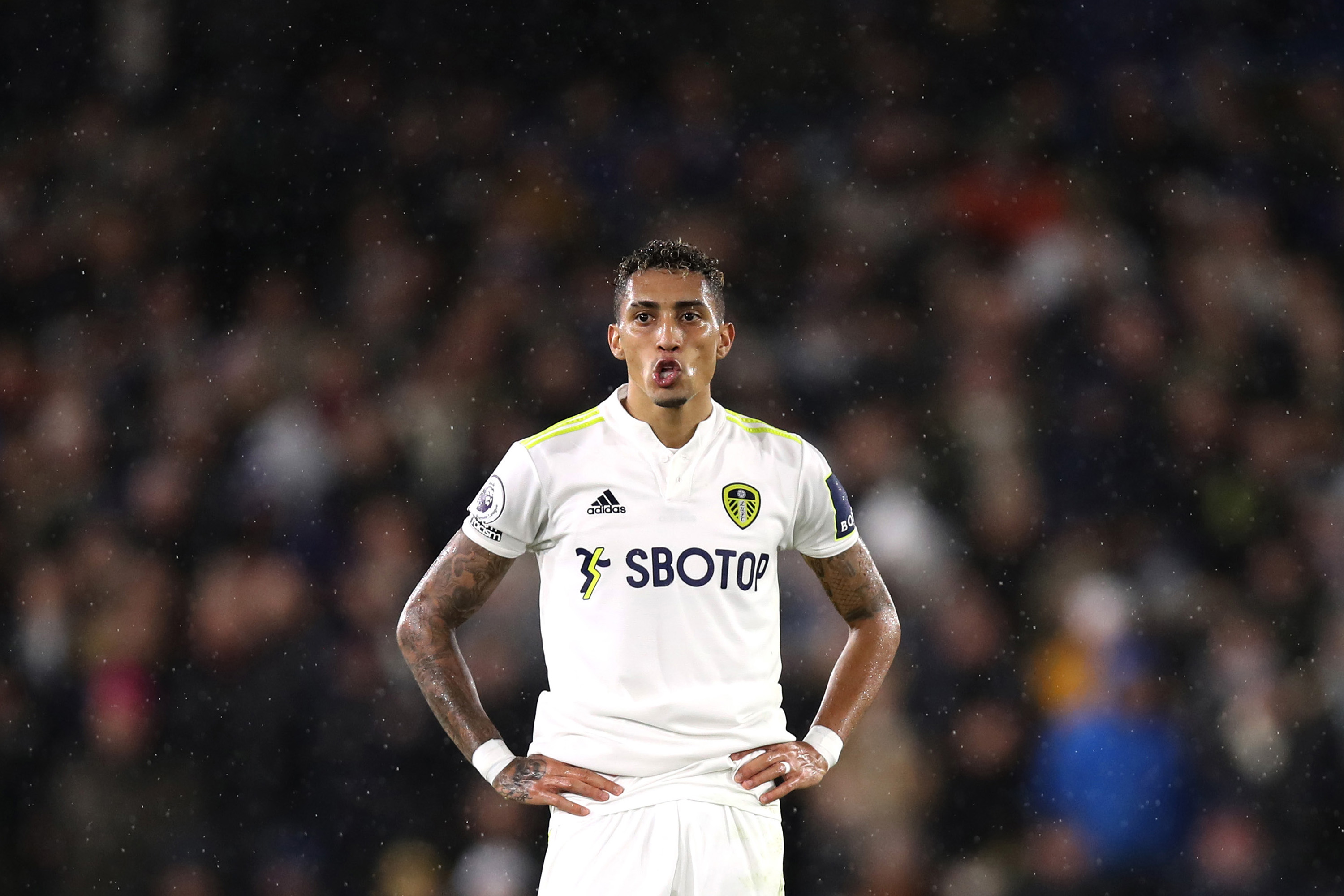 Tottenham Hotspur
Spurs target told ‘he can leave but…’ Romano says Spurs are in direct talks amid serious competition
By Eddie Razo - 23 June 2022, 7:59

The forward group is one area of the squad Tottenham Hotspur appears to want to upgrade this summer, and one of the many names linked to the north London club is Leeds United’s Raphinha.

Raphinha has been connected to a move away from Leeds United over the last few weeks with FC Barcelona. Nonetheless, Arsenal and Spurs have recently emerged as possible destinations for the 25-year-old.

According to transfer window specialist Fabrizio Romano, Leeds United have been transparent with all clubs interested in Raphinha, stating that the Brazilian can leave; however, they want at least a £65 million fee.

Arsenal had their first bid rejected and Spurs after new direct talks with Leeds United. Barcelona is also in the mix and is the forward’s first choice regarding a club he would like to next season. Still, the Spanish side has been unable to deal with the Premier League club.

Meanwhile, Chelsea is also eyeing the Leeds United star and has been in contact through their new owner Todd Boehly.