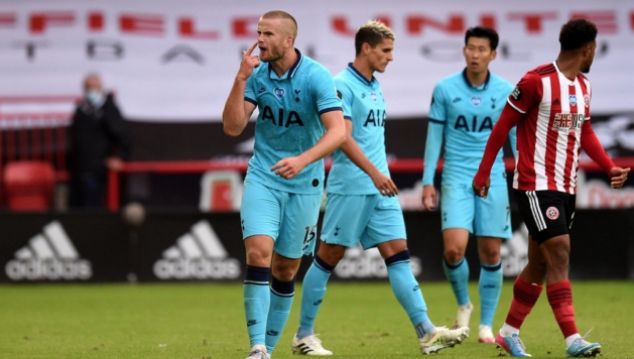 Eric Dier has spent the last 4 years being played out of position and even in a game where all about him were losing their heads, his bizarrely shave one remained resolutely attached.

In the post match mudslinging, it helps to focus on the facts, opposed to tar everyone with the same brush.

Interceptions: Like the man below says, if Dier were new through the door, then he would be winning plaudits.

Passing accuracy: The pass master needs to work on his long balls, as it appears his proclivity to pass sideways causes a malfunction when he attempts to move the ball up the park.