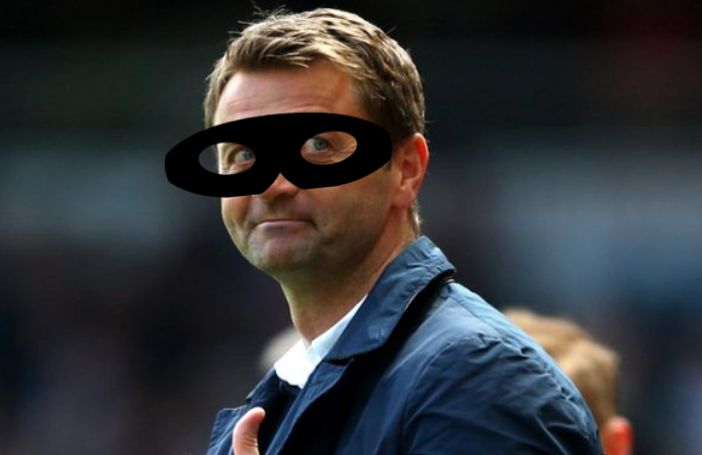 Manchester City have won their last five Premier League away games in north London (vs Arsenal and Tottenham) – as many as they had in their first 40 such games in the competition (W5 D10 L25). No team has ever won six consecutive top-flight away games against the two sides. José is seriously up against it.

Tim believes that the Mourinho needs to let his players off the leash more and play a more attacking game – and to start Steven Bergwijn, this afternoon!

Can this game be an unlikely turning point for Tottenham?