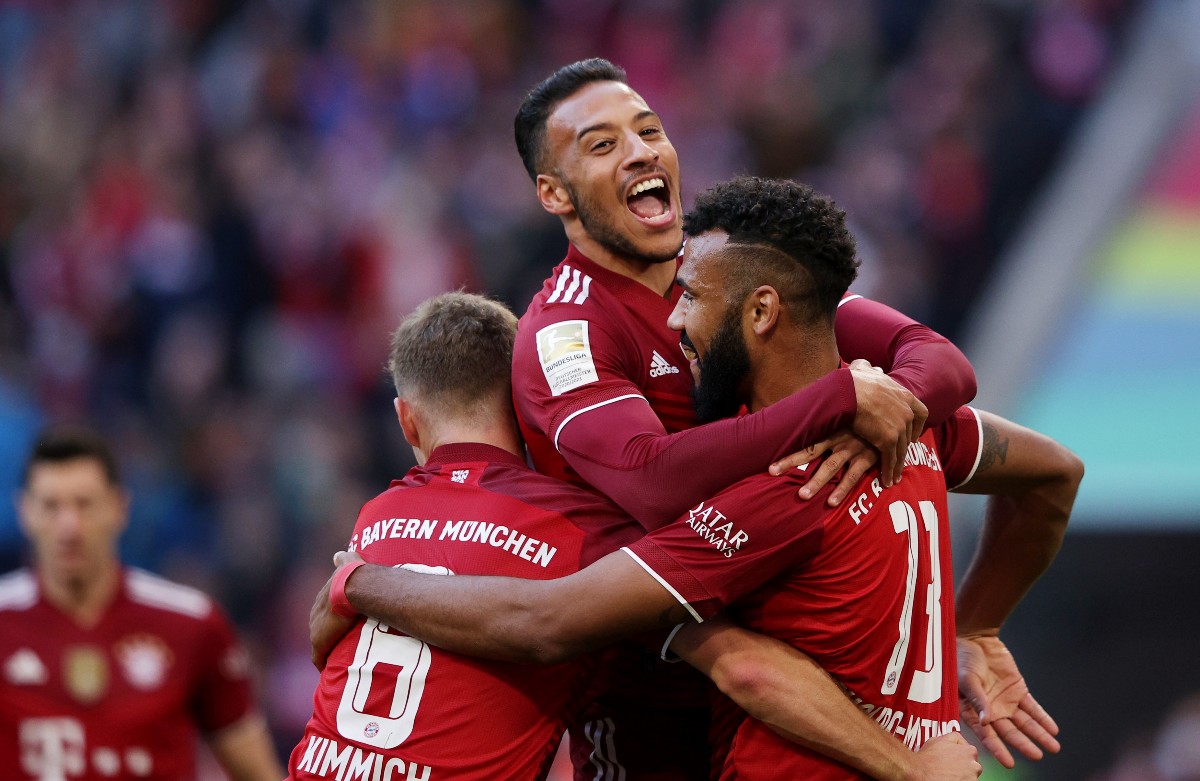 The France international is set to become a free agent at the end of the season and a report from Kicker claims both Spurs and Inter are keeping an eye on his situation ahead of a potential move.

Tolisso once looked a huge talent during his time at Lyon, but his Bayern career has been plagued by injuries, and he’s now fallen out of favour in the starting XI.

So while it’s easy to see why Tottenham might be tempted to try a move for Tolisso in a bid to revive his career, this is a deal that would also carry some risks.

Of course, that risk is a bit lower due to the fact that the 27-year-old would be available on a free, but it’s still worth strongly considering if it’s really worth pursuing him at this stage and landing a player who might be difficult to offload later on.