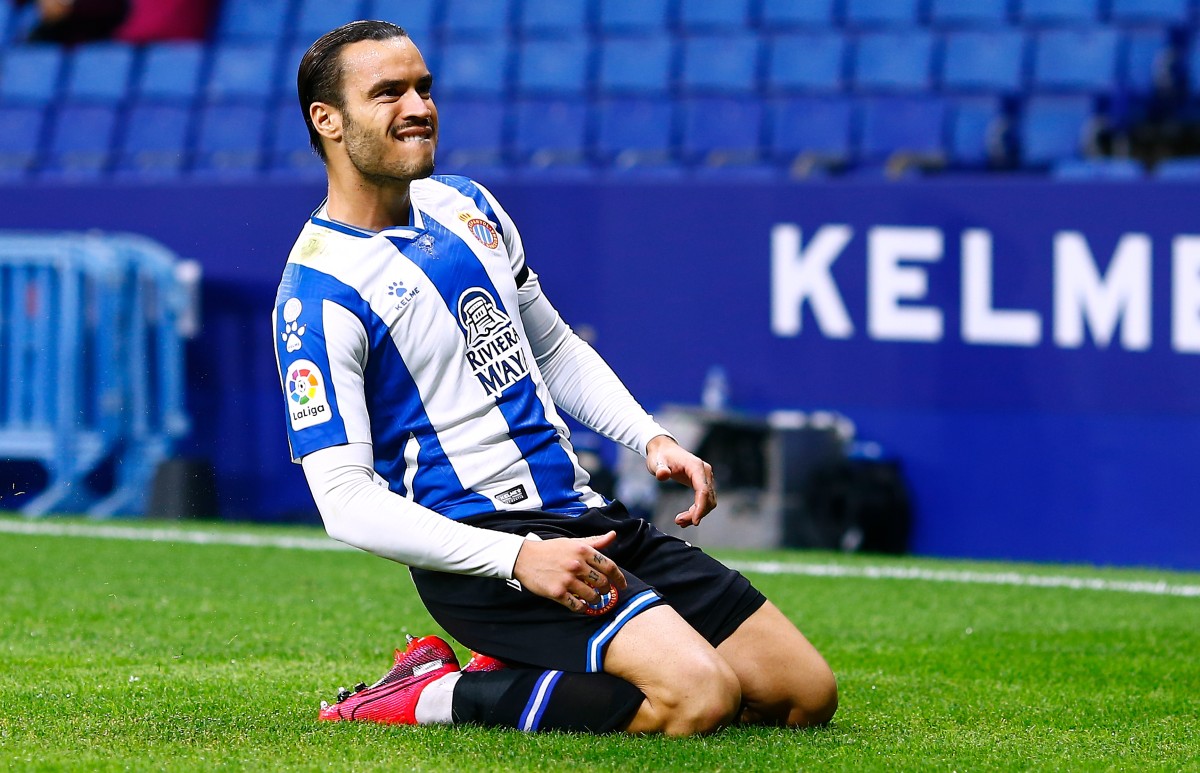 Tottenham are reportedly among the clubs eyeing up a potential transfer deal for Espanyol striker Raul de Tomas.

The 27-year-old has caught the eye in La Liga in recent times, and looks like he’d make a fine addition for a number of Premier League clubs.

Spurs and Leeds now seem to be the main contenders to sign De Tomas, according to reports in Spain, and it could be a sensible move.

Harry Kane has not been at his best since being linked with a £100million transfer to Manchester City in the summer, and it might be time to move on from the England international if he cannot get it together soon.

De Tomas is far from being in Kane’s league, but he could be a fine stop-gap option, as replacing Kane will be hard enough anyway.

As with the fallout from Gareth Bale’s move to Real Madrid in 2013, it will likely take a few hits and misses in the transfer market before the club gets it right again in the likely event that Kane ends up moving on too.