Jack Wilshere has stated that he would never accept the position of Tottenham Hotspur manager.

The 30-year-old retired from football over the summer and is now the manager of Arsenal’s Under-18 team.

The former Gunner revealed on Thursday, as reported by HITC Sport, that Arsenal’s Mikel Arteta is a huge inspiration for him in his future career as a manager.

There is doubt about Antonio Conte’s long-term future as Tottenham’s manager. However, the former Arsenal midfielder has stated that if offered the position, he would decline.

In an interview with co-host Andy Goldstein on talkSPORT, he was asked if he did well with Arsenal U18s and if Spurs got rid of Conte and wanted him to take the job, would he take it, he replied with a simple “No”.

🔥 Andy: “If you did incredibly well with Arsenal’s Under 18s…”

“Do you think they’d take me? I’m a little more disliked [than George Graham]. No. No.”

As if Spurs will ever consider appointing Jack Wilshere. 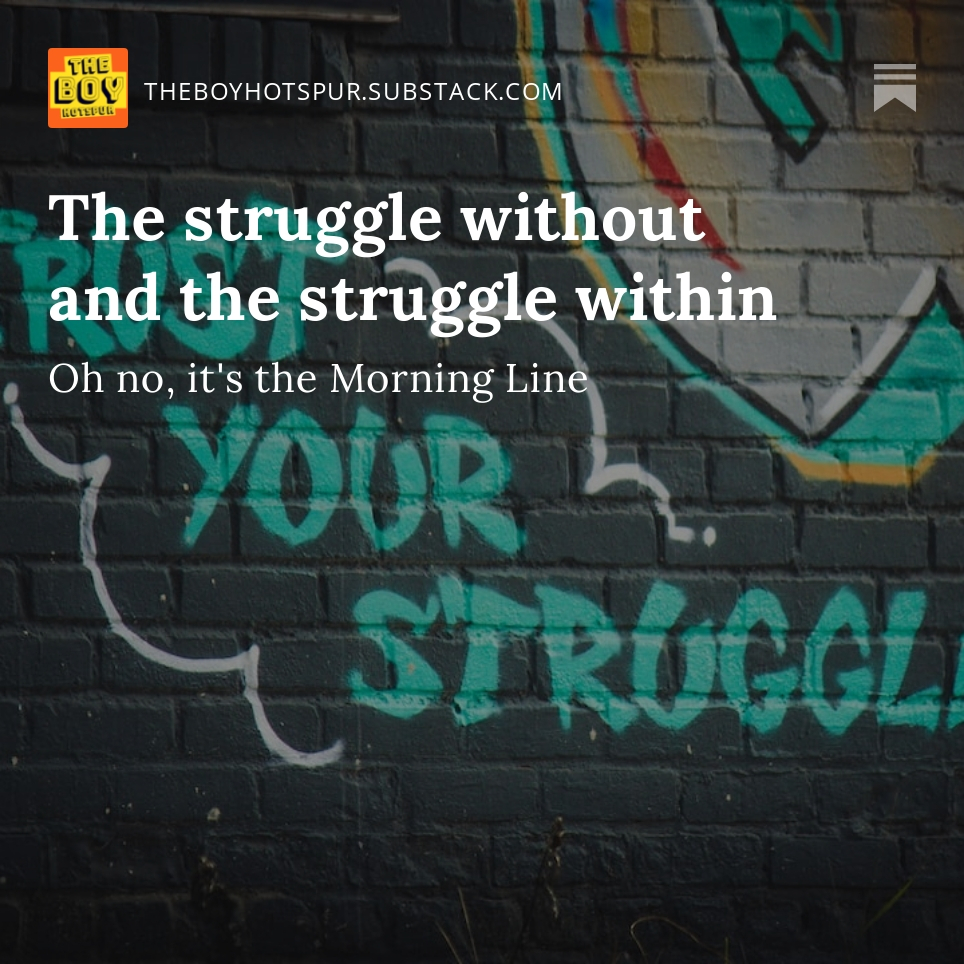