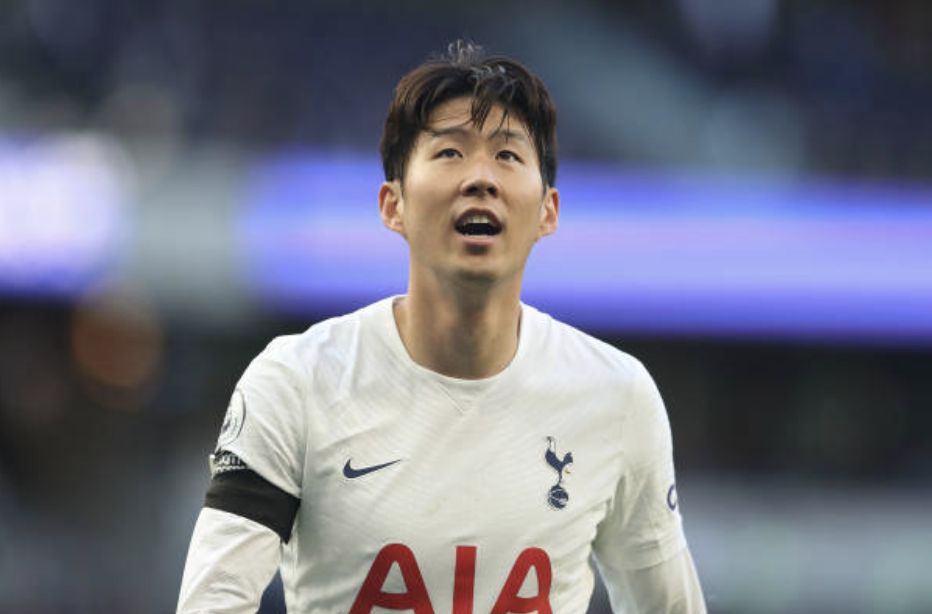 Tottenham Hotspur
“You just can’t not like him” At least Tottenham and the fans agree on one thing
By Bruce Grove - 14 October 2021, 15:00

Tottenham fans agree with their Twitter admin that Son Heung-min is an absolutely lovable lad.

The South Korean has been one of the club’s most committed and effective players in the last few years.

He formed a deadly strike partnership with Harry Kane last season, but Kane has been in a poor form in this campaign and Son has carried the team alone.

The former Bayer Leverkusen star always gives his all on the pitch and it is one of the reasons Tottenham’s fans love him so much.

The club tweeted that not liking the former Bayer Leverkusen man is a red flag and their fans filled the comments with most of them agreeing to that statement.

Some insist that is legitimately a red flag while others say, there is absolutely no reason not to like the attacker. Here are some of the best reactions:

This is legit such a red flag as well😭

Best left winger in the world

Son has three Premier League goals from six matches for the Lilywhites in this campaign and will look to improve on that when club football returns this weekend.