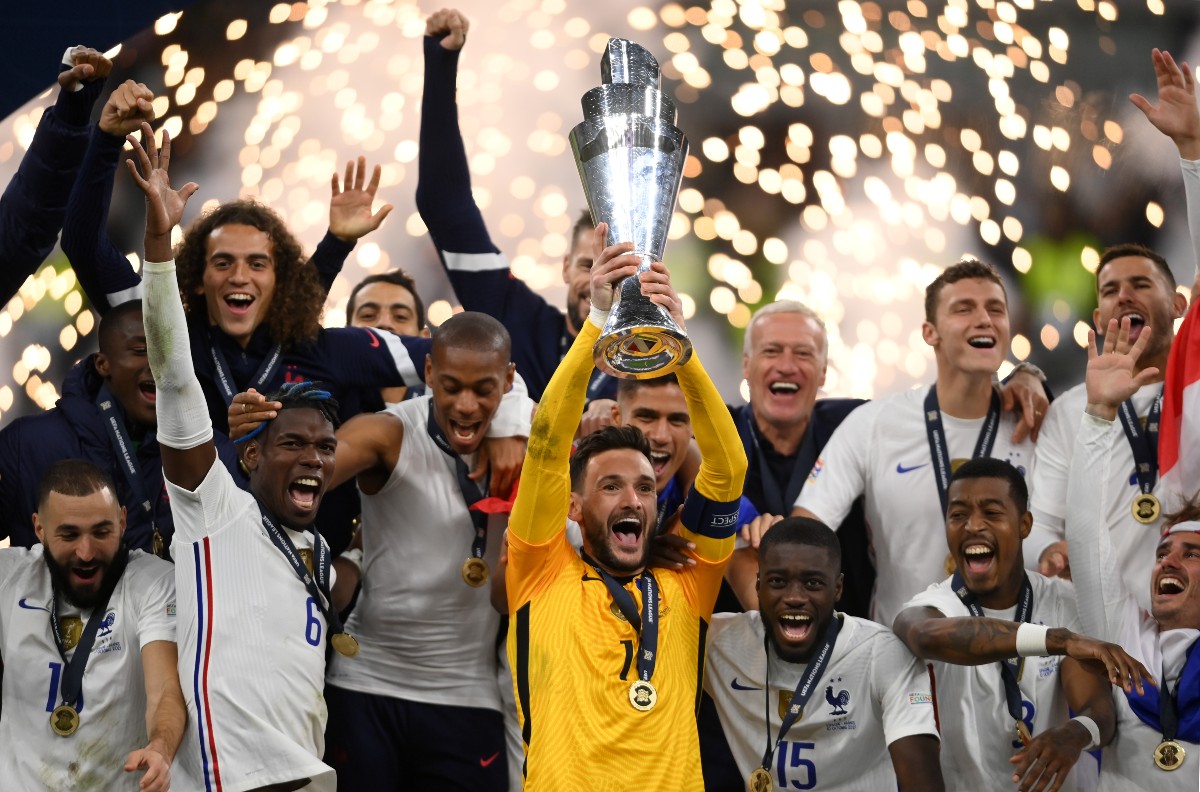 Loads of fans are rightly praising Tottenham goalkeeper Hugo Lloris for his superb performance for France as they beat Spain in last night’s Nations League final.

The Spurs shot-stopper was one of France’s most important players on the night as he made some smart stops in the second half to keep Spain out in a thrilling and evenly-contested game.

Les Bleus ended up winning thanks to a late goal from Kylian Mbappe, while the ageless Karim Benzema also struck a beauty in an end-to-end second half.

Much has been made of Lloris perhaps being past his best in recent times, however, but the 34-year-old proved his worth last night and silenced a few critics along the way.

Read on to see some of the praise Lloris is now getting on social media, as a number of fans single him out for his world class display that helped France win this big game… 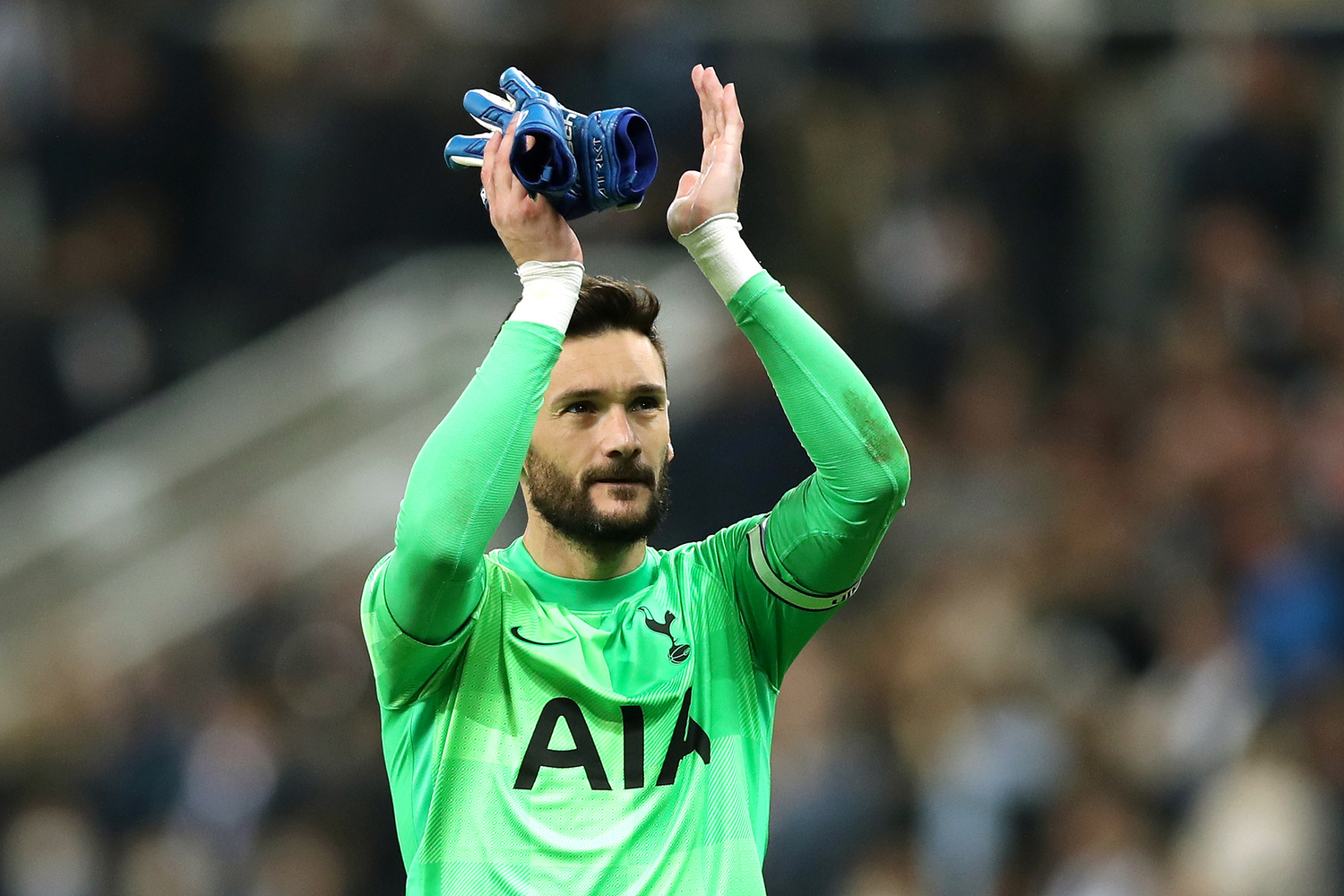 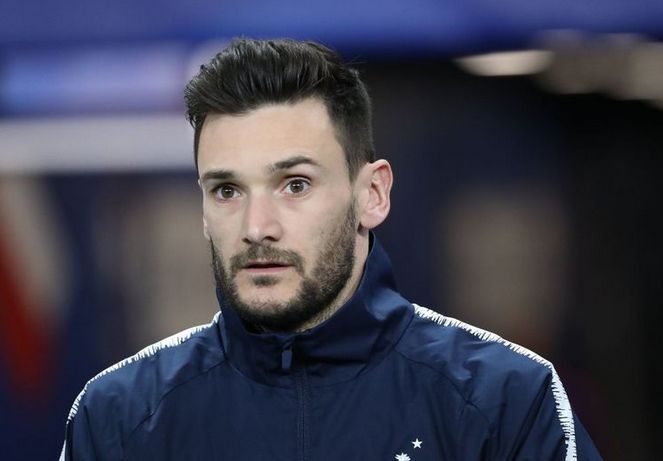 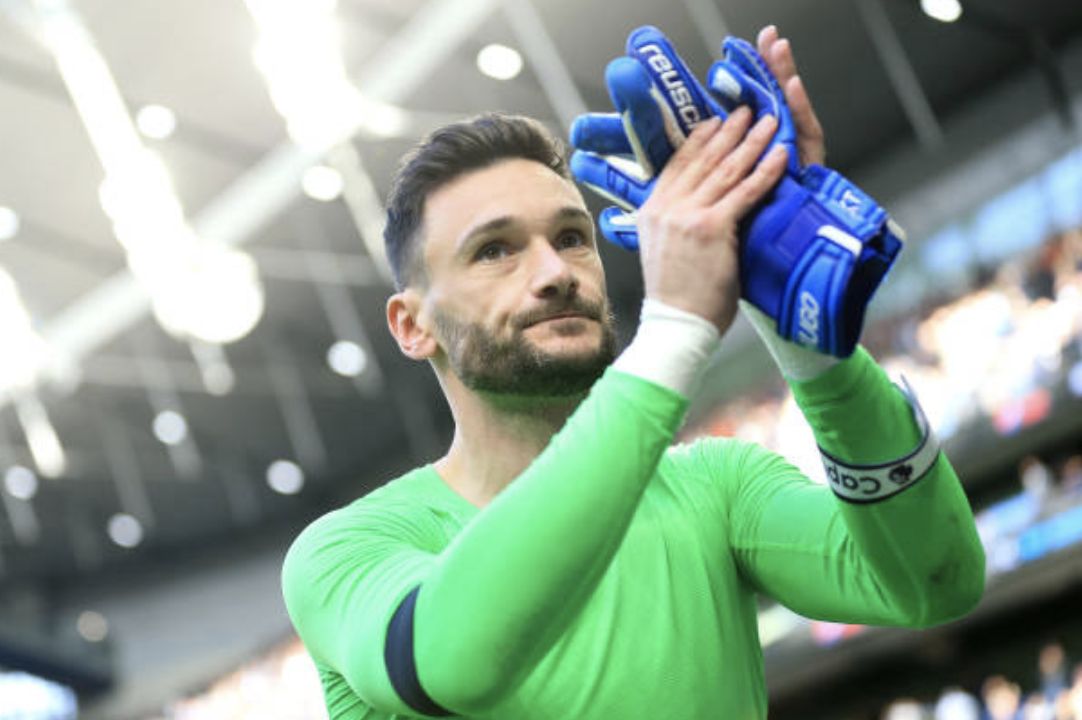