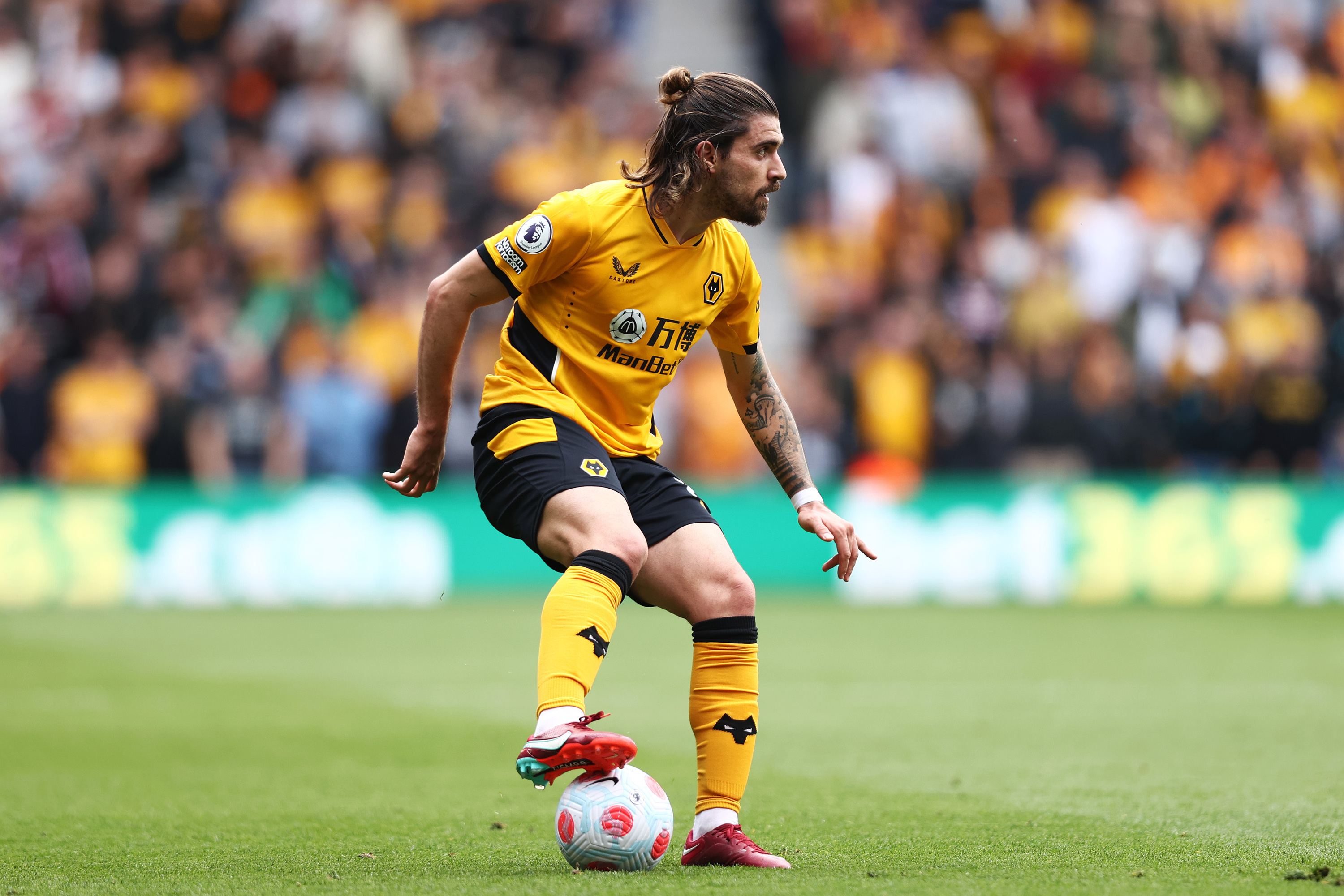 Tottenham Hotspur
Wolverhampton boss states they’re moving into 2022-23 with Tottenham target on its squad
By Eddie Razo - 16 May 2022, 9:00

Tottenham Hotspur will look to improve their midfield, and one of the targets linked to the north London club is Wolverhampton Wanderers’ Ruben Neves.

Neves is under contract until 2024, but after five years with Wolves, it seems as though the 25-year-old wants a new challenge. He could be keen on a club playing in UEFA Champions League football to help secure his spot on the Portugal national team at the FIFA World Cup later this year.

Despite the rumors, Wolves manager Bruno Lage insists they are heading into next season with Neves being part of their squad.

“It is so hard to find players like this; Ruben is one of them. He has worked hard since the first day. We know how the market is, and when these kind of players are in a good way, some teams can appear and pay,” Lage said, per Sky Sports.

Although Wolves are keen on hoping to keep Neves could not want to be part of the squad. Furthermore, it seems as though the midfielder has left his mark on the club, helping them reach promotion to the Premier League in 2018.

As a result, if he’s set on leaving, then the club might abide by doing so this summer.