Home » Will It Be Always Substance Over Style Under José? [video] 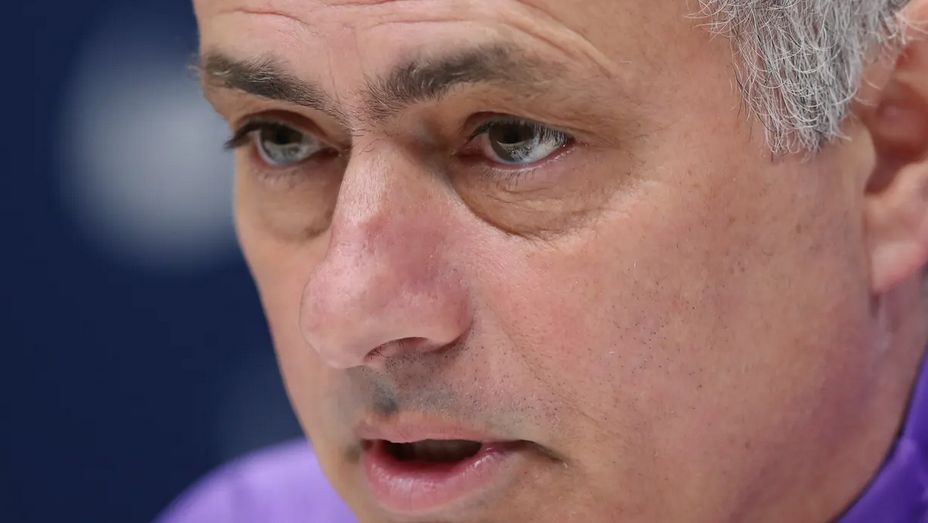 Latest Blog Mulltimedia
Will It Be Always Substance Over Style Under José? [video]
By Harry Hotspur - 11 February 2020, 12:35

What’s interesting about this piece of film is that lays out all the facts, opposed to just represents one side of the argument. There’s little doubt that Mourinho has overseen some turgid performances since his arrival at Hotspur Way. The real question is, “just how extenuating are the circumstances?”

José’s line in reference to the Southampton game, about him playing chess with pieces missing is fair comment. When Pochettino was delivering relegation form, it’s ambitious to suggest that things style wise were any better. So the mystery is perhaps less about the coach and more about the players.

Bottom line is, this squad isn’t going to be settled until basics like player availability are conquered. In fact there are number of issues more pressing for the Portuguese than fabulous-to-watch football. There’s also the business of licking new signings into shape and into a system.

Come the summer, there are still players that need to be moved on, Juan Foyth’s name springs to mind… And just because Harry Kane will return from injury, that doesn’t mean Spurs suddenly have no need of a proper second striker.

This season is very much a clean-up job.