Former Tottenham manager Harry Redknapp has admitted that Harry Kane might leave Tottenham if the club continues to go trophyless.

Kane is one of the world’s best strikers, yet the Englishman has struggled to help Tottenham win a trophy.

He helped the club challenge for the 2015/2016 Premier League title but they lost to Leicester City in the end.

He also helped the Lilywhites reach the Champions League final last season, but they were beaten by Liverpool.

He has been urged to leave the club and win something and he even claimed that he won’t remain a Spurs player just for the sake of it earlier in the year, hinting at a possible move.

Redknapp has added his voice to the issue of the Englishman’s future and claimed that the striker might leave them if they don’t win anything soon.

He, however, insisted that the decision to leave won’t be easy for Kane because he loves the club and has come through their youth system.

He said as quoted by TalkSport: “I suppose it’s always a possibility.

“I’d like to see him stay, but they’d need to win something. It’s been a long time and you can only see them winning a cup competition.

“I really can’t see them challenging at the moment now for the Premier League, they’re not as good as they were two or three years ago, for sure.

“Two or three years back I thought there was a Premier League title to be won with that team, when they had Kyle Walker and Danny Rose who were absolutely flying and Christian Eriksen was in great form, they really did look good.

“But they don’t look anywhere near that at the moment to me and I think they’re way behind Liverpool and Manchester City now.

“But I’m sure there’s a cup competition on the way.

“It’s a difficult one, I’m Harry loves the club, he’s come through the youth system and it’s his team, but he’s always ambitious and I would think if it doesn’t happen next season he could possibly look to move on.

“And everybody in the world would want him, he’s a top, top player and a great guy.” 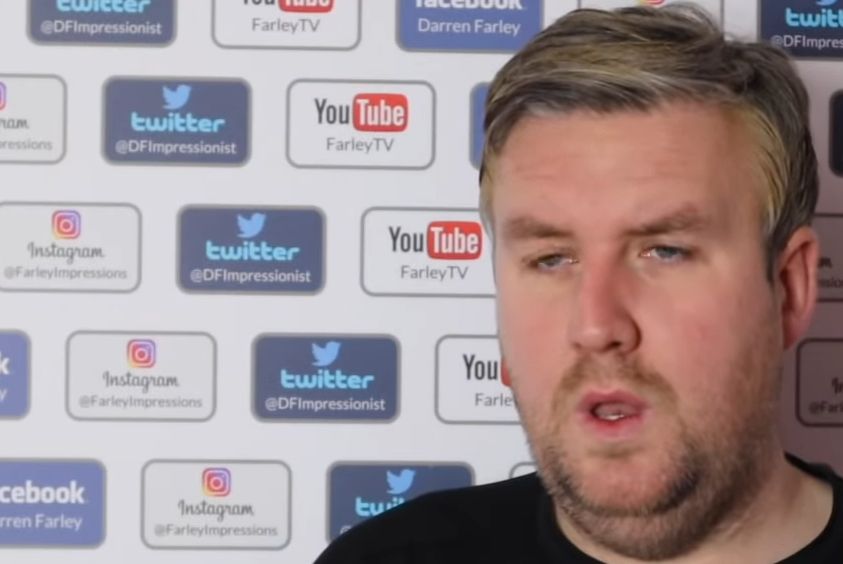 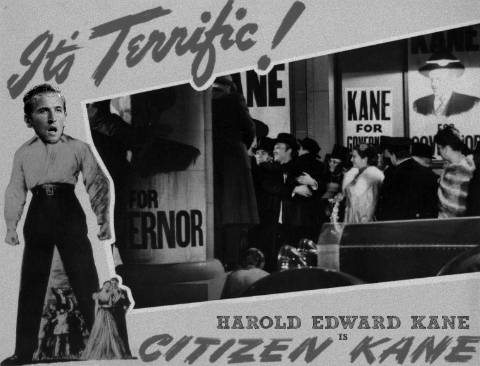