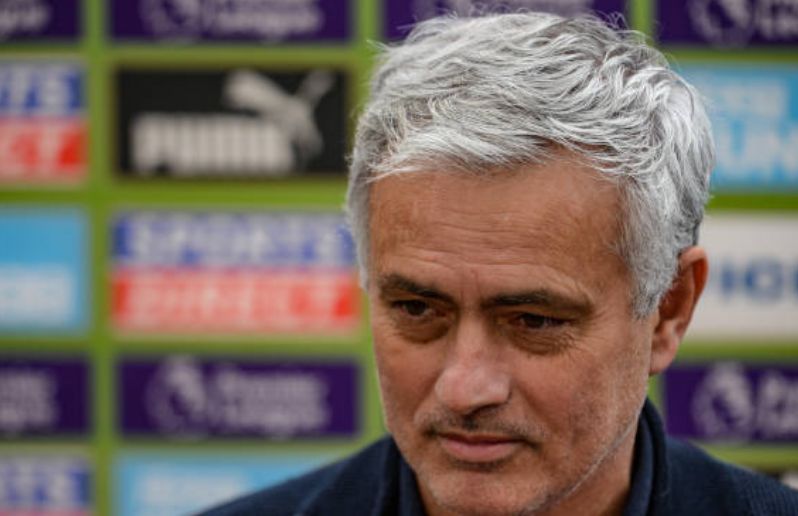 Gallows humour is probably about my most favourite and so becoming a Tottenham fan couldn’t be something that just happened by chance, it must have been something far deeper, stars aligning or whatnot. The departure of Mourinho is guaranteed to be a public relations disaster like no other normal manager quitting or being fired. There is always intense speculation surrounding these situations but with Mourinho, there have been people who wanted him gone – from the moment he was employed. So for those fans, there is no need for much analysis or examination, if José is removed or quits, then that simply becomes a self-fulfilling prophecy. This is a great horse to back because if your view is steadfast and one-dimensional because the ‘I didn’t want him here anyway‘ approach stands to be proved correct, come what may. A little like a charlatan predicting the sex of a baby. For those of us wanting the club to right itself, the amount of thought given to the process requires more nuance.

The betting on Tottenham’s next coach is undoubtedly hotting up, not just because of our results, but folks currently at home are finding more time to relax and play, we found some great casino & sportsbetting reviews on casinoproper.com. Looking at how the market is today, makes for a somewhat curious read. Whilst José Mourinho is favourite to go next, every other manager is currently beneath him in the Premier League! If Mourinho is removed or removes himself, then what are Daniel Levy’s options? The market is unspectacular as one might have presumed, with Diego Simone, Julian Nagelsmann, and Rafa Benitez lead an uninspiring pack.

Nagelsmann is a name that has been bandied about by many, which has always struck me as strange, as he appears to be the same vein as Mauricio Pochettino, who not only got himself fired but had requested publicly that a rebuild of the squad was required. So this makes little sense given the increasingly ageing nature of the club’s playing personnel. Perhaps a simple analogy here is booting the DJ for stinking out the party, but then telling his replacement that he must play the same records as the last guy.

In conclusion, I take a view that a change of manager will only address the broken relationships between the current coach and existing team members. This naturally raised the question, ‘if PLAYER X fell out with Poch, then also fell out with José’ what is to stop him then falling out with the next guy?’ Food for thought, for those that do that sort of thing…