Home » What Might Spurs Expect If We Signed Alexander Sorloth? 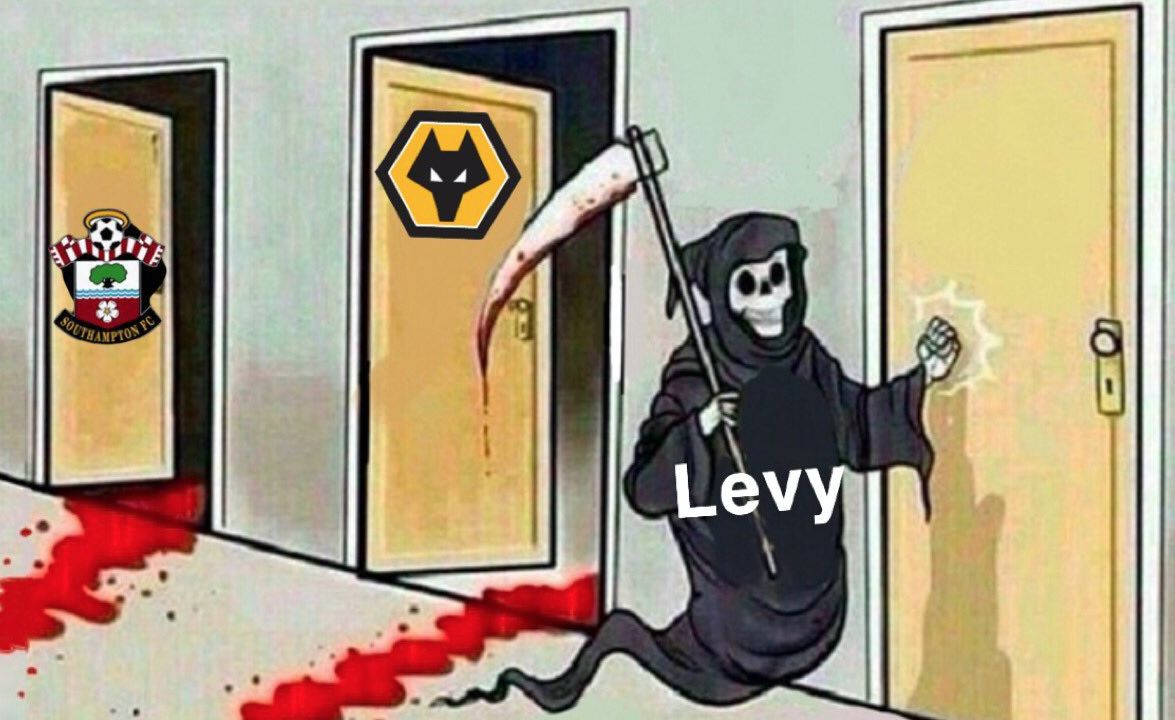 Latest Blog Mulltimedia
What Might Spurs Expect If We Signed Alexander Sorloth?
By Harry Hotspur - 14 September 2020, 10:59

Tottenham have been linked with Crystal Palace’s Alexander Sorloth, currently on loan with Turkish side Trabzonspor. The Evening Standard reports that the Norwegian is valued at approximately £7million.

From these clips and a cursory glance at the boy’s stats, I’m struggling to see why Palace couldn’t use the 24-year-old? However, Alexander did get 16 Premier League games under Roy Hodgeson, in which he failed to get a goal from any of them. One possible conclusion is that Turkish football is of an abysmally low standard.

In the worst case scenario, Sørloth could be a cheap deadbeat, in the best case scenario, we could be interested in a sleeping beauty player, who woke up not when kissed by a prince, but when landing on Turkish soil.

Again, I put it to you that a club with a billion pound stadium ought not be scrabbling about looking at bargain bucket strikers of this calibre – let alone after the season has already started.