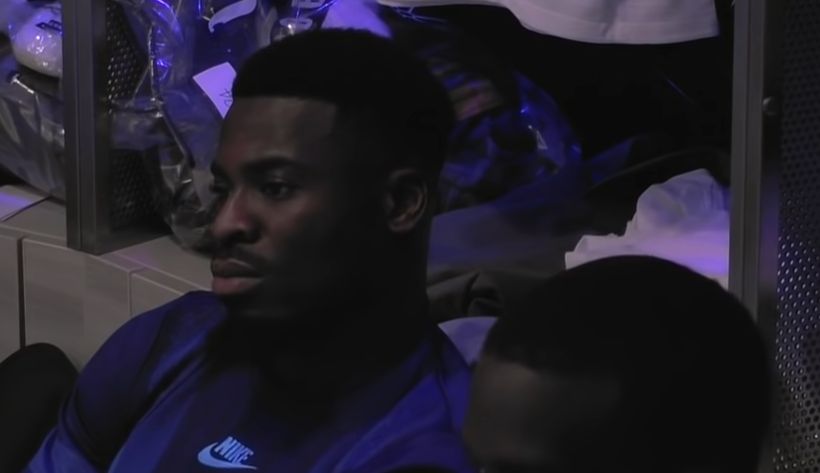 Tottenham Hotspur
What José Said About Aurier And It May Surprise Some|videos
By Harry Hotspur - 21 December 2020, 9:56

The Tottenham gaffer refused to get drawn into blaming Aurier for what was an almost unprecedentedly stupid foul that resulted in a Leicester penalty in the dying embers of the first half. Indeed, in the Amazon documentary, All or Nothing, Mourinho had already called out the Ivorian, telling him he couldn’t trust him not to concede a “sh*t penalty” which would be revealed by VAR.

There are times when adding to the condemnation with more anger just becomes pointless.