Home » What exactly went wrong for Pochettino this season? 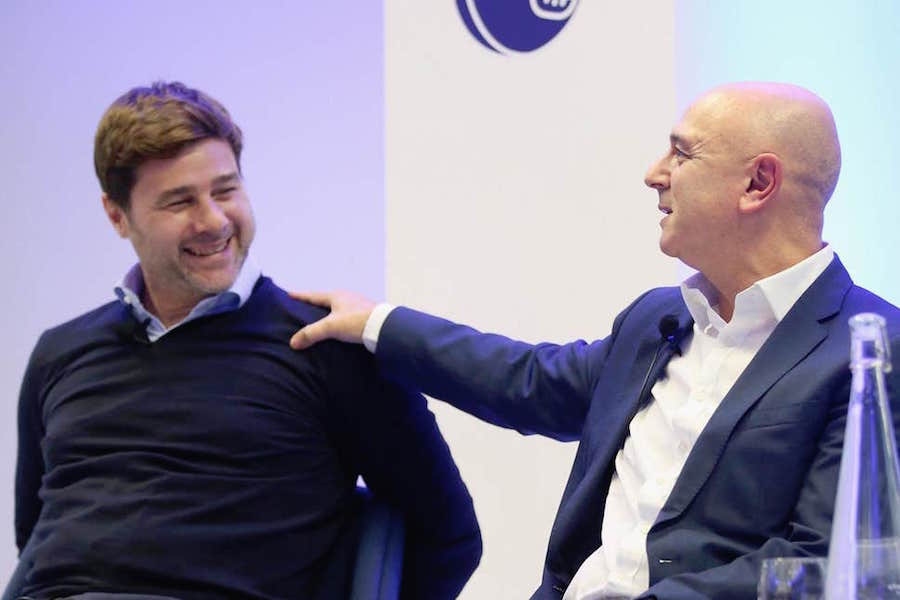 Tottenham’s chairman Daniel Levy on Tuesday the 19th of November made the ruthless decision to sack Mauricio Pochettino.

And let it be clear: The Argentine manager was fired, this was not a “parting in mutual consent”.

Jose Mourinho was then promptly announced as the new manager, only hours after Pochettino’s departure.

On average, the Premier League sees 6.3 sackings per season and the dismissal of the now former Tottenham manager had long been coming. Tottenham did extremely well last season and even played the Champions League final against Liverpool, so what exactly has gone wrong for Pochettino and Tottenham Hotspur this season?

Pochettino said he believed that a chapter was closed after the Champions League final in Madrid last season. It felt like an era had come to an end. The partnership of Toby Alderweireld and Jan Vertonghen, once considered as one of Europe’s best central defenses, characterized the end of that era better than anything else.

The Belgians worked great together but now that they are both in their 30s, they have looked rather slow and unsure.

The Argentine manager had told the Tottenham board changes were needed over the summer using labels as “a painful rebuild“, “a new chapter”and “a fresh cycle”. But the needed revamp never occurred.

Christian Eriksen has been hinting at a move for a while now, but nobody made proper attempt to acquire the Danish international. Negative energy kept on building up and Mauricio Pochettino gradually lost the trust of his dressing room.

Pochettino now must serve as the fall guy, he was never going to “fall on his sword” himself. The Spurs fans never turned on their manager and Levy made it clear that this was a very difficult decision for him to make. But even Pochettino knew the clock was ticking and the breakup must feel like a relief to him too.

Now the 47-year old can, after 5 years at Tottenham, look forward to a new challenge in his career.