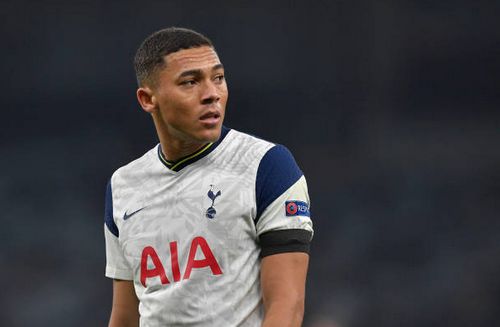 Tottenham Hotspur
We’ve Got The One Vinicius Stat That Is Bound To Have Infuriated Mourinho
By Harry Hotspur - 27 November 2020, 15:45

As I rake through the stats to add some sanity to a win by a margin of 4 goals, it is difficult, but not entirely impossible to suspend one’s disbelief and view individual performances objectively.

José Mourinho, who straight after the game metaphorically flicked Carlos Vinícius’ ear, despite delivering 2 goals and an assist. The gaffer wants more ambition from the boy and I don’t blame him.

As we discovered earlier this morning, Ludogorets were probably one of the worst sides Spurs have faced since records began.

So where were the missed opportunities in a game in which the Benfica boy delivered two goals and ans assist?

The Brazilian had 76 involvements with the ball in total, yet only 19 were successful. A 25% success rate for a player who was on the park for 95-minutes, against a side that were beaten 4-0 is nothing shy of disgraceful.

Greater levels of concentration are required if Carlos is going to have any meaningful impact in the Premier League.

There will be some fans who feel all this to be churlish. To those, I can only tell you this, you are guarding the same rabbit hole that Dele Alli fell down. 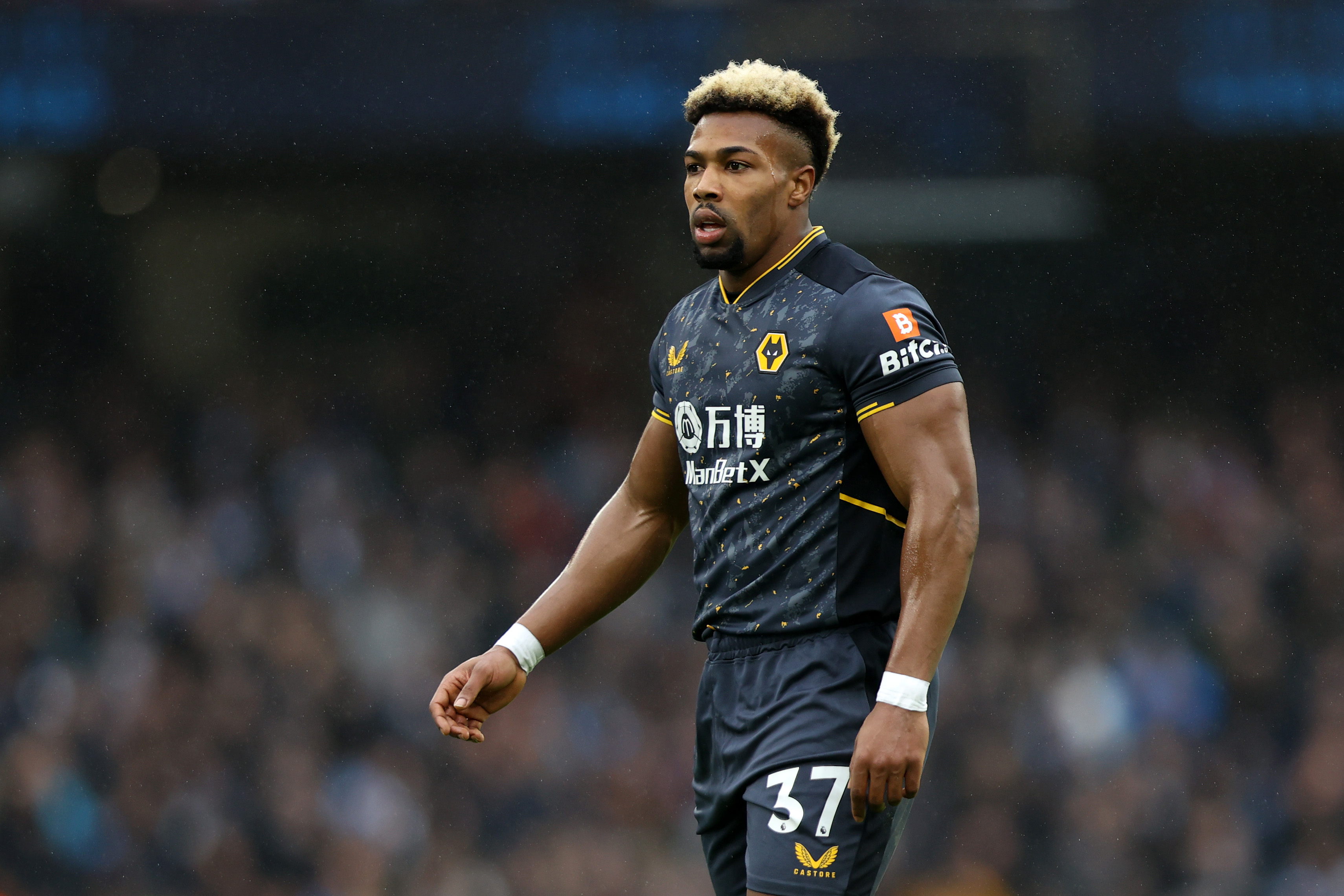 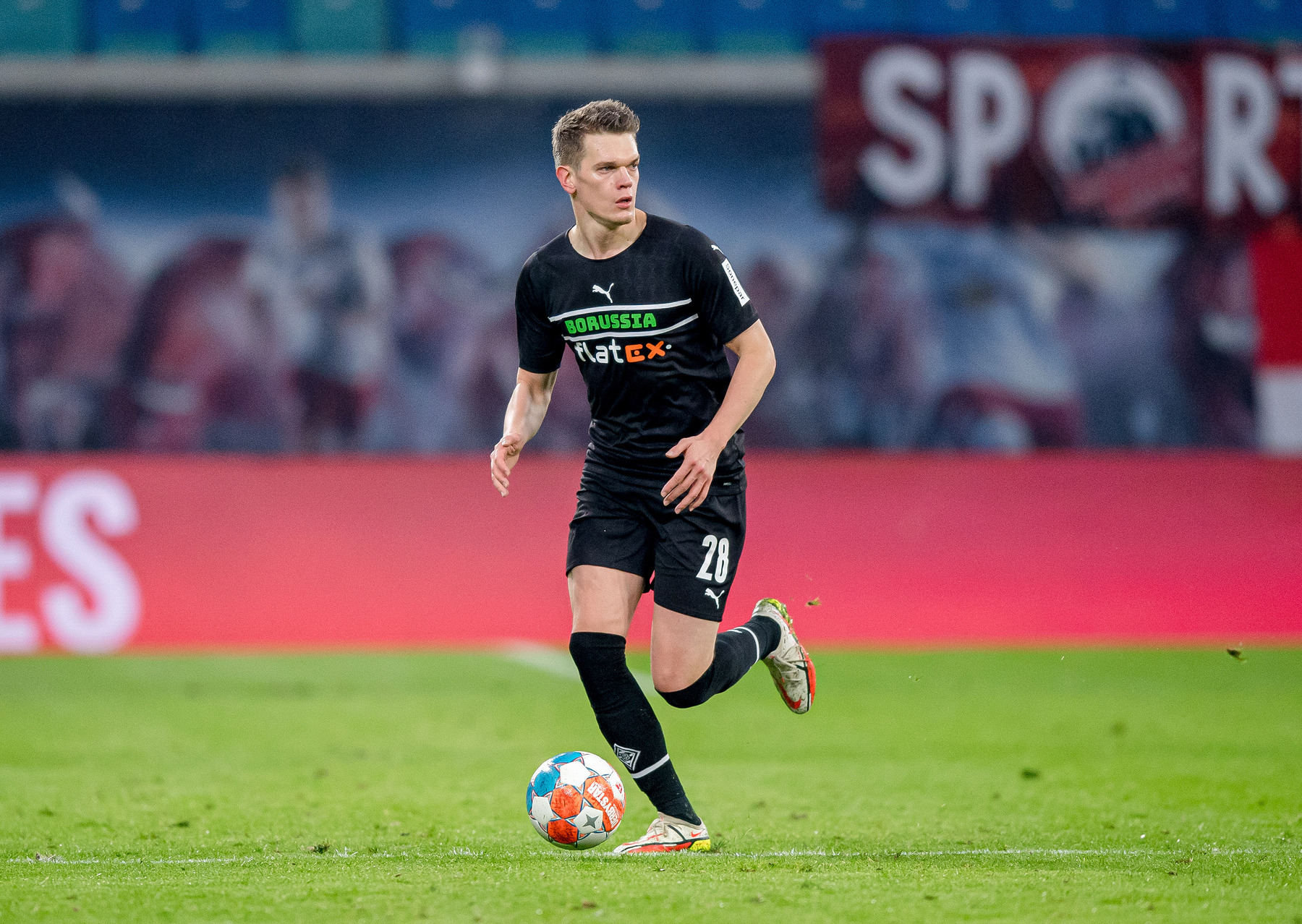