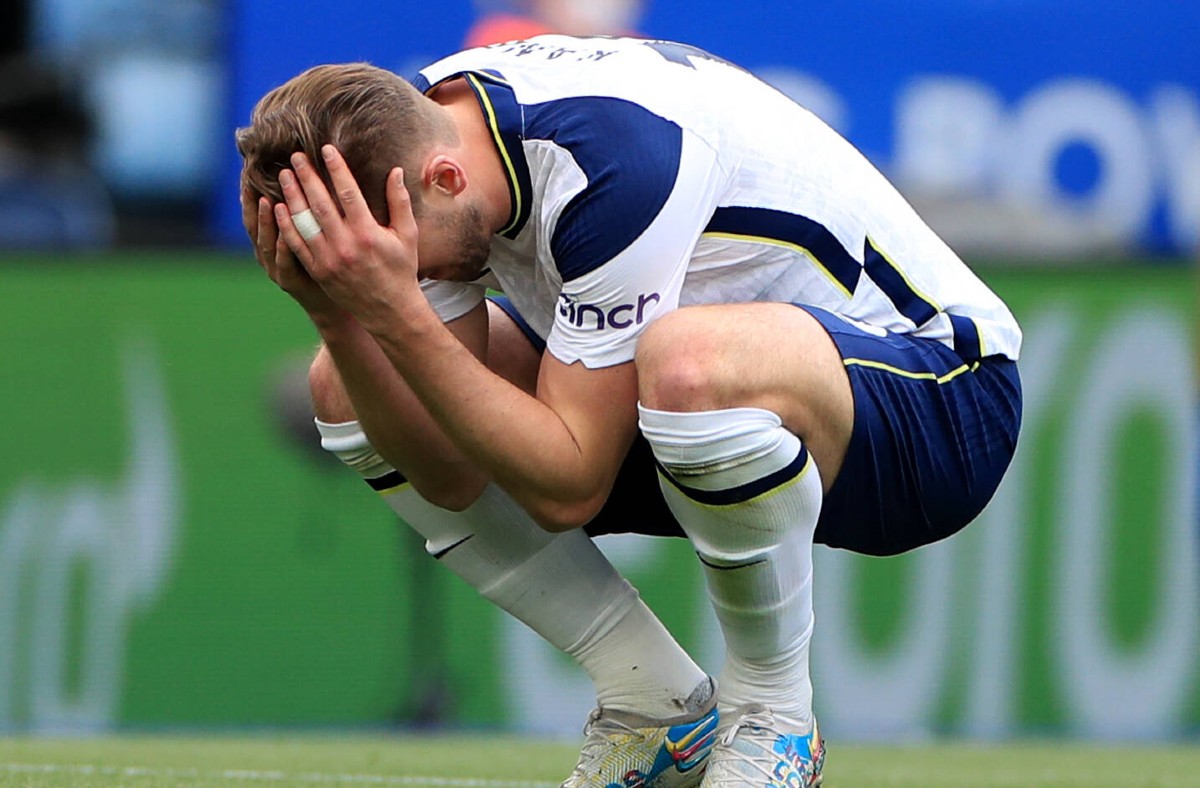 Tottenham Hotspur
“We should’ve sold when we had the chance” Fans react to Paratici’s claim on Harry Kane
By Bruce Grove - 11 October 2021, 10:02

Tottenham director Fabio Paratici claims they kept Harry Kane in the summer because they want him as a part of their rebuild.

The Italian claims there is no need to have a word with the striker because he knows how to share a sense of belonging at the club.

He made this comment as Kane struggles to replicate the form he showed for the club last season.

He was the Premier League’s top scorer and provided the most assists in the competition as the Lilywhites were top of the league standings before the new year.

He hasn’t scored a goal in the competition this season and his poor form has been linked to the fact that he asked to leave the club at the end of last season and he was denied a transfer to Manchester City.

However, Paratici thinks the striker remains committed to the club, but some fans disagree and believe they should have sold him when they had an offer and used the money to sign a replacement.

He doesn’t love Tottenham and the fans are losing their love for him. Rare paratici L, we should’ve sold when we had the chance

I love Fabio but the sentence "We've decided to keep Harry last summer to start the re-building" doesn't make sense. Surely it should be "we sold Kane to start the rebuilding"? 🤷‍♂️

How bout he plays like he loves the club then !!!

Spurs owns harry, but his heart is owned by someone else.