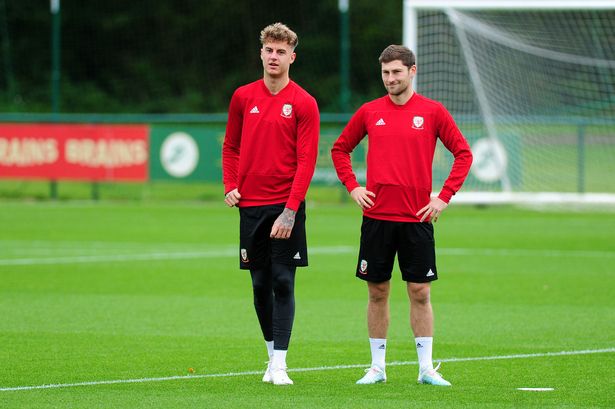 Tottenham Hotspur
“We don’t want him” Tottenham fans continue to be in a very unforgiving mood
By Bruce Grove - 29 September 2021, 12:00

Joe Rodon and Ben Davies have been called up to the Wales national team for the next international window and not many Tottenham fans care one bit.

Both defenders haven’t been regulars for the club recently and some of their fans believe they could do without them, especially Davies.

The left-back has lost his place in the team to Sergio Reguilon and struggles when he eventually gets a chance to play.

Davies remains a key player for Wales, however, it seems that there are not many Spurs fans that give a damn and would prefer he never returns to the Tottenham Stadium.

Rodon has found it hard to break into the Spurs senior side for this campaign and Cristian Romero has increased the competition for a place in the team.

A number of fans wonder why he is good for his country, yet he cannot get a game at the Tottenham Stadium.

The Lilywhites posted the news of the duo’s call-up on their Twitter account and here are some reactions:

Leave Davies with the Wales squad. We don’t want him.

Rodon , Good enough for Wales but not for us ?

We don’t care.. we have the worst stats in the league

Can we call up Rodon to the spurs team?

Again neither can get in our team