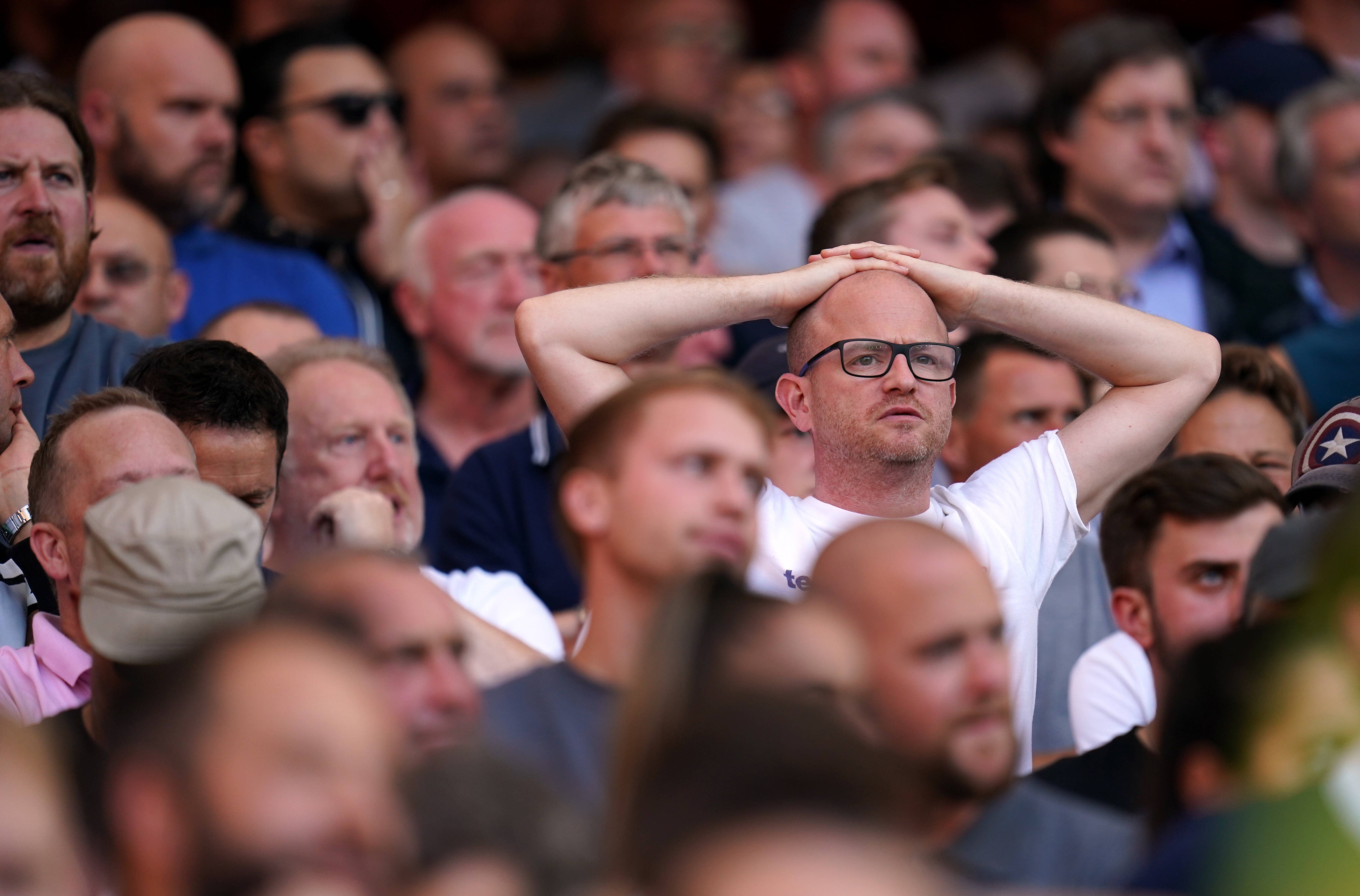 Kieran Maguire has slammed Tottenham for going back on their promises to engage their fans more often following their recent act.

In the aftermath of the European Super League fallout, Spurs had promised to listen to their fans more often in order to avoid making decisions that the fans won’t support.

To some outsiders like Maguire, that seems to be all talk after the Tottenham Supporters Trust revealed recently that they requested a meeting with the club, but it was rejected.

Following an inconsistent start to the season, THST wanted to discuss the ongoings at the club with its executive.

Spurs turned down the request to meet and financial analyst, Maguire reckons they are now back to the days before the European Super League fallout.

He says we’re back to when there is almost no engagement with the fans from the club who are now being treated with contempt.

He told Football Insider: “I think the original mea culpa of the Premier League Super League clubs has evaporated.

“We are now back to tokenism in terms of true engagement and listening to fans’ concerns.

“Fans are there to be held in contempt, monetised, and provide a backdrop for the television audience.

“This is indicative of the sheer contempt in which Spurs fans and many other fans are held. It’s disgraceful.

“And that is by the people who are in charge of the day-to-day running of their club, who are meant to represent them.”

This is what happens when those with little to no knowledge of Spurs spout their mouths off, they make themselves look foolish.

There are huge problems at Tottenham, we all know that but the idea that the THST is the answer or that they speak for the fans is for the birds, they do not and Maguire would be best served to stick to what he knows rather than opining on something he is clearly ignorant about.