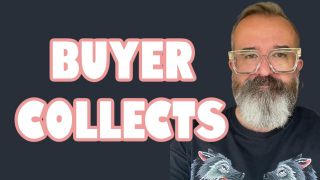 BOY ON FILM Latest Blog
Watch today’s Daily Briefing and consider which players you’d list as either ‘condemned’ or ‘safe for now’
By Harry Hotspur - 28 November 2021, 15:28

I must confess, as per a previous video, I think a well-contemplated solution to the mess we’re in, would stand ENIC some £400million to engineer. Which, for those of you who care to follow the numbers, this is merely a fraction of what ENIC sank into infrastructure.

The squad at Hotspur Way has been consistently devaluing since Mauricio Pochettino was left swinging in the breeze by our revered board. Conte says that he is not a magician. Oh, the irony. 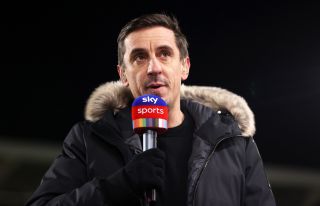