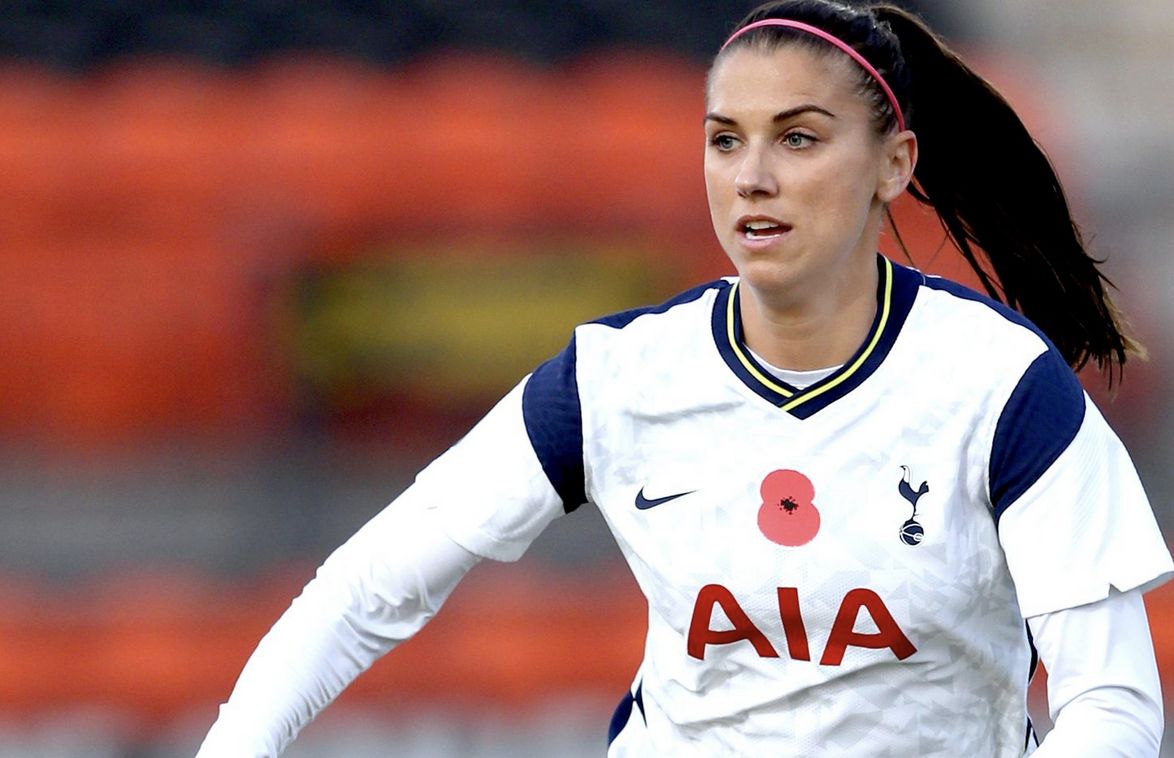 The club’s financials have been released and as one would expect the business was hit hard by the pandemic’s early phase where there were no games and then further hurt by games, but without fans. As things progress, it would appear that the club is looking to invest further infrastructure, this time in women’s football.

I note that I have already been branded a misogynist by one viewer, which is regrettable, but an indicator of the deeply concerning times in which we live. I have tried watching the women’s game, and it doesn’t work for me. Maybe it is the lower female centre of gravity, but it isn’t a sport that I’ve been able to enjoy.