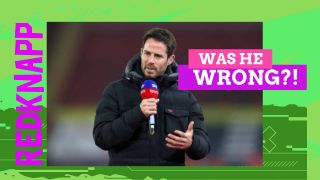 Jamie Redknapp really let rip on Sunday, and to my mind, you can’t pick and choose who you take the truth from. For me, the Redknapp’s are a divisive pair about whom I struggle to say anything wholesome about. However, this outburst on Sky Sports was on point. As a fan, I find it frankly patronizing to be told that we are rebuilding again when previous efforts came to nought, Vast amounts have been sunk into infrastructure whilst the squad has effectively been left to rot. Under ENIC Tottenham have become a football club that fundamentally isn’t set up to win anything, which is depressing.