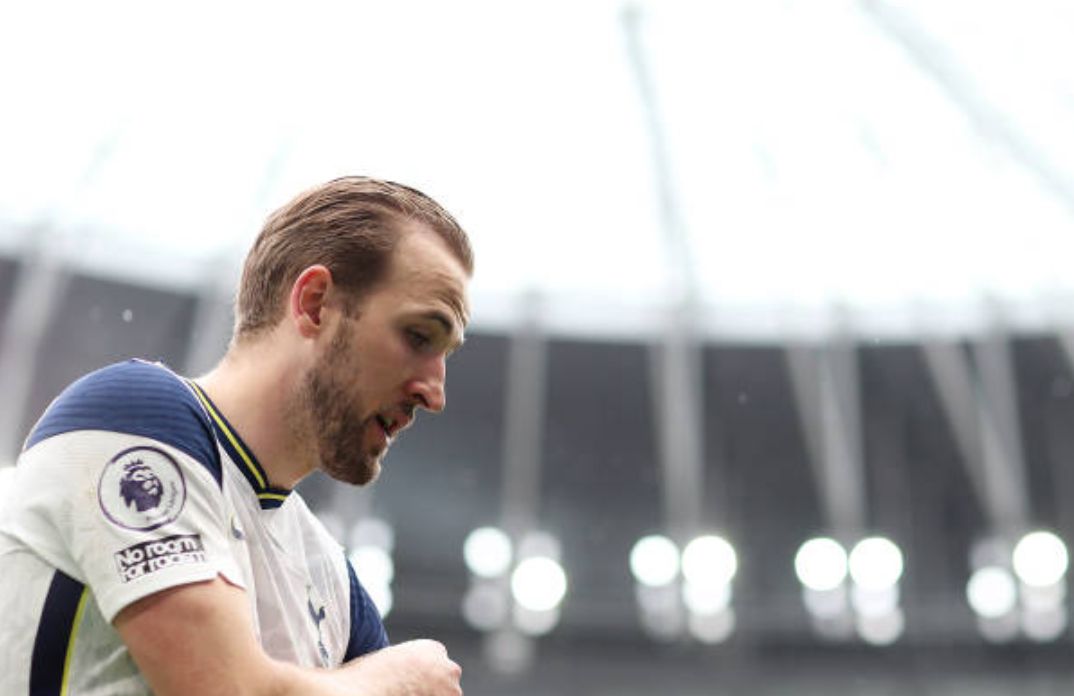 Inter Milan striker Romelu Lukaku is heading back to the Premier League as he finalizes his move to Chelsea FC. With the 28-year-old heading back to England, the topic of discussion was, will Lukaku be the best striker this season.

Despite being one of the better strikers in the world, talkSPORT pundit, Darren Gough, has suggested that the soon-to-be Chelsea marksman will not usurp Tottenham Hotspur goalscorer Harry Kane.

If both stay healthy, there will be a tight race for the golden boot.