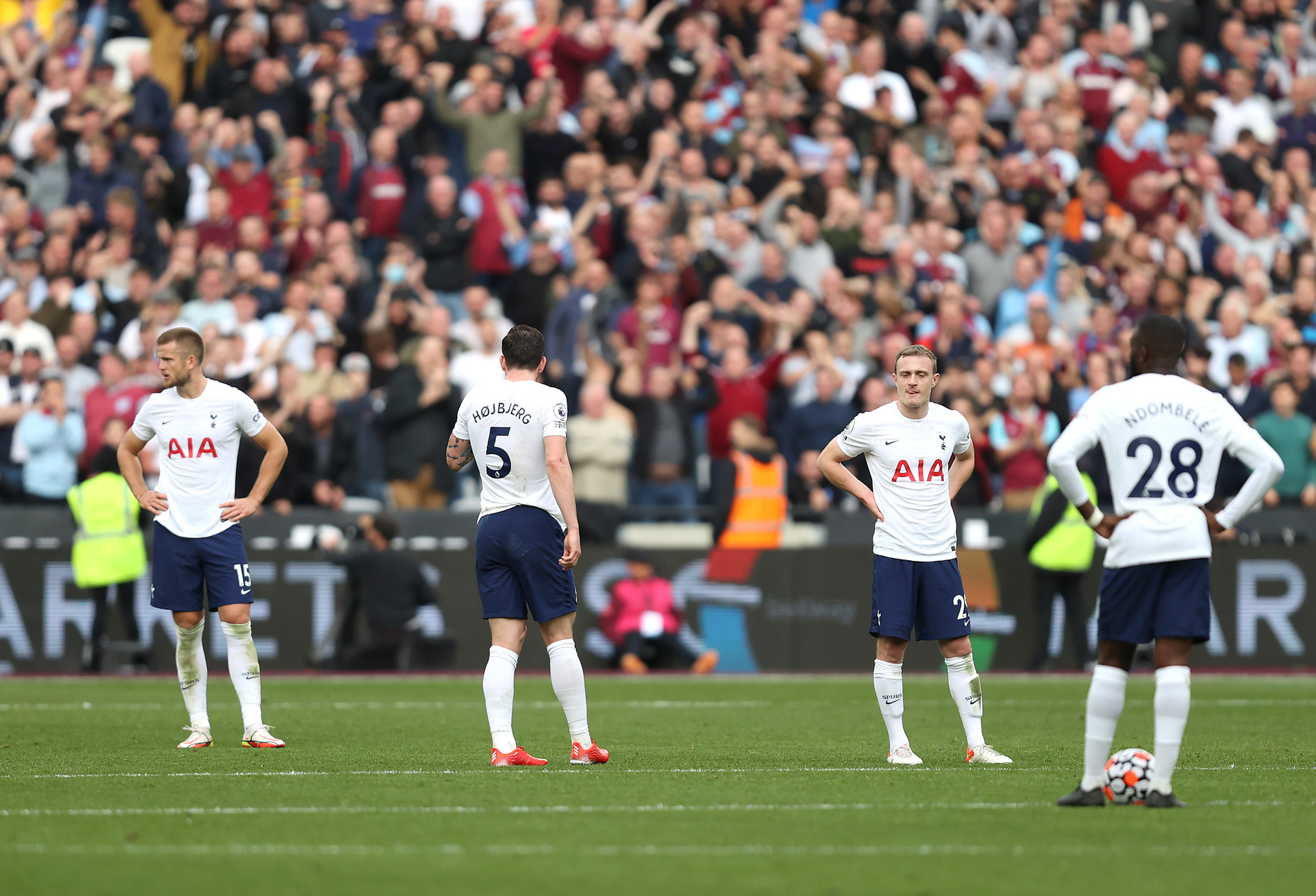 During his post-game press conference with Sky Sports, Tottenham Hotspur manager Nuno Espírito Santo stated that his squad was the better team despite the 1-0 loss to West Ham United.

However, these comments didn’t sit well with talkSPORT’s Jamie O’Hara, who was critical of Tottenham for their fourth loss to a London-based club. The pundit went on to say that none of the Tottenham Hotspur squad understands what it means to the supporters to win their London games.

“No positives from me whatsoever,” O’Hara said. “It’s a London derby, and it is the fourth team we have lost to; it’s ridiculous. I don’t know if these players realize what it means to Spurs fans to win your games in London.

“We wasn’t good enough, that’s the fact. West Ham were comfortable; first half, we looked okay; we moved it and passed it alright. We created a couple of good chances – Son had a really good chance where he should have scored – but in the second half, we didn’t have a shot.”