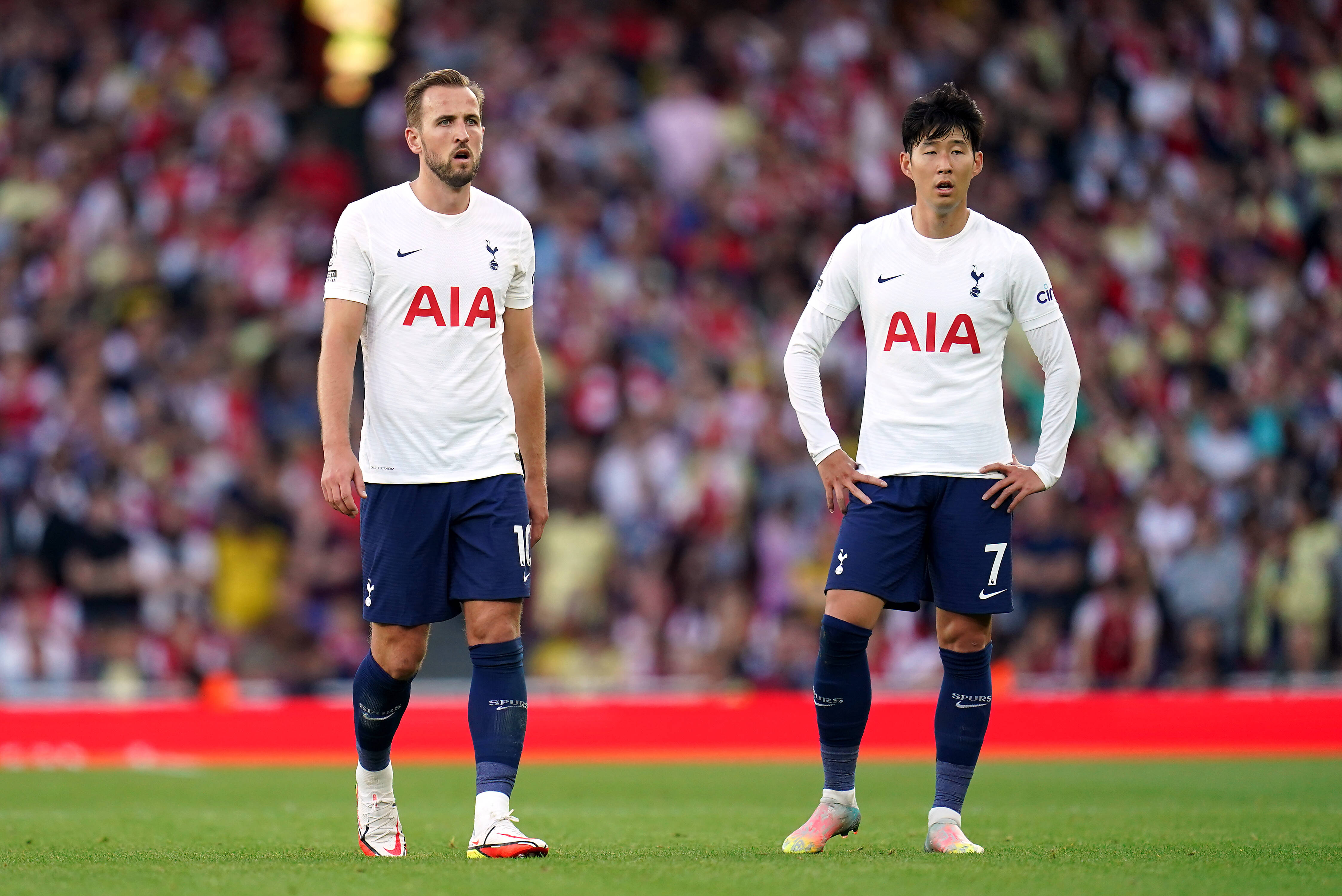 Tottenham Hotspur had a difficult weekend as Nuno Espírito Santo’s squad fell 3-0 less than 35 minutes into the match against Arsenal FC in the latest edition of the North London derby.

Neville elaborates by saying that neither seems too thrilled playing in Nuno’s system, and the two players would prefer a style which they had under form manager Mauricio Pochettino.

“Those players to me look like they want a high-pressing, Pochettino style coach, who will play out from the back and get the center-backs on the six-yard line rather than one who sits behind the ball and counterattacks. My point is that players can look like they’re not giving it as much if they’re not responding to the style of play of the manager.”