Harry Kane is back, he got his name on the scoresheet in the comfortable 2-0 win over West Ham this evening and was clearly a happy man when he was interviewed by SkySports after the game.

Kane scored well racing away from the Hammers defenders and the goal was never in doubt when he found himself one on one with former Arsenal keeper Fabianski.

Have to admit it was your standard interview stuff with cliches left right and centre but then Harry has never been the most exciting when it comes to post-match interviews.

But at the same time, it was good to see him in high spirits and he will only kick on from here.

"You can train as much as you want but being out here is totally different."

Harry Kane admitted he was delighted to get on the score sheet as #THFC ended a run of 7 games without a win against West Ham! ⚪⚽ pic.twitter.com/SJraxsZzl7 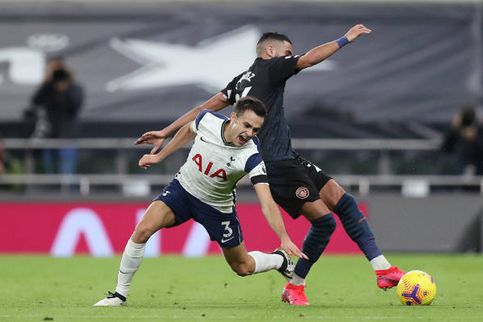 “Harry Kane must be thinking ‘Wow… I love playing with this guy.” Pundit praises Tottenham star, not Son or Ndombele
21 January 2021, 14:00

“They have maybe the best striker in the world” Croatia star singles out Tottenham man
21 January 2021, 12:00 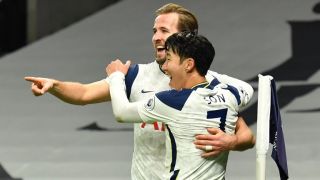 “They’re the only real goal threat that they have” Pundit questions Spurs attacking depth
20 January 2021, 16:00
Follow Us
wpDiscuz