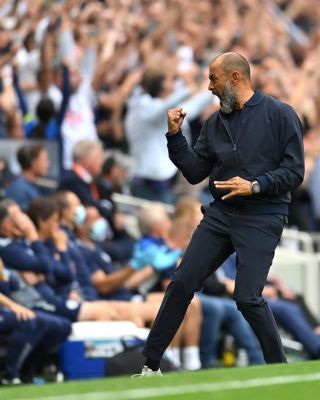 Nuno Espirito Santo got his Tottenham managerial career off to the best possible start with an opening day win over champions Man City, courtesy of a Son Heung-min winning goal.

The thing with this win over City is that it was fully deserved, this result has not come about because Pep Guardiola’s men were caught on the break after dominating proceedings. No, this win came about because Tottenham was the better team on the day. Simple as that.

This is some of what the gaffer had to say after the game this afternoon at the Tottenham stadium.

🎙 "Going beyond their limits, I think everybody saw this today. The boys go beyond, they fight, their discipline, the way they commit themselves was very good."