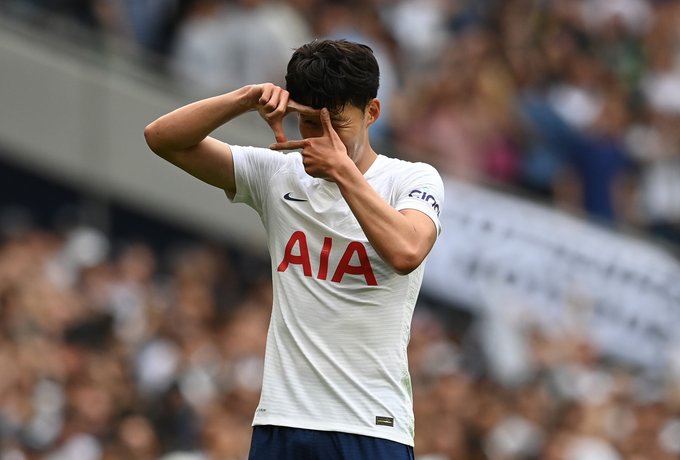 It has been a bit of a slog but Spurs got their reward for persistence with a Son Heung-min goal just before the halftime break.

It was a very fortunate goal it must be said, Son was taking a free-kick from close to the left sideline and the resulting kick went beyond everyone including the hapless Watford keeper and crept into the right low corner of the net.

This game is far from over but if the lads carry on as they have been doing then they are definitely on course for the win.