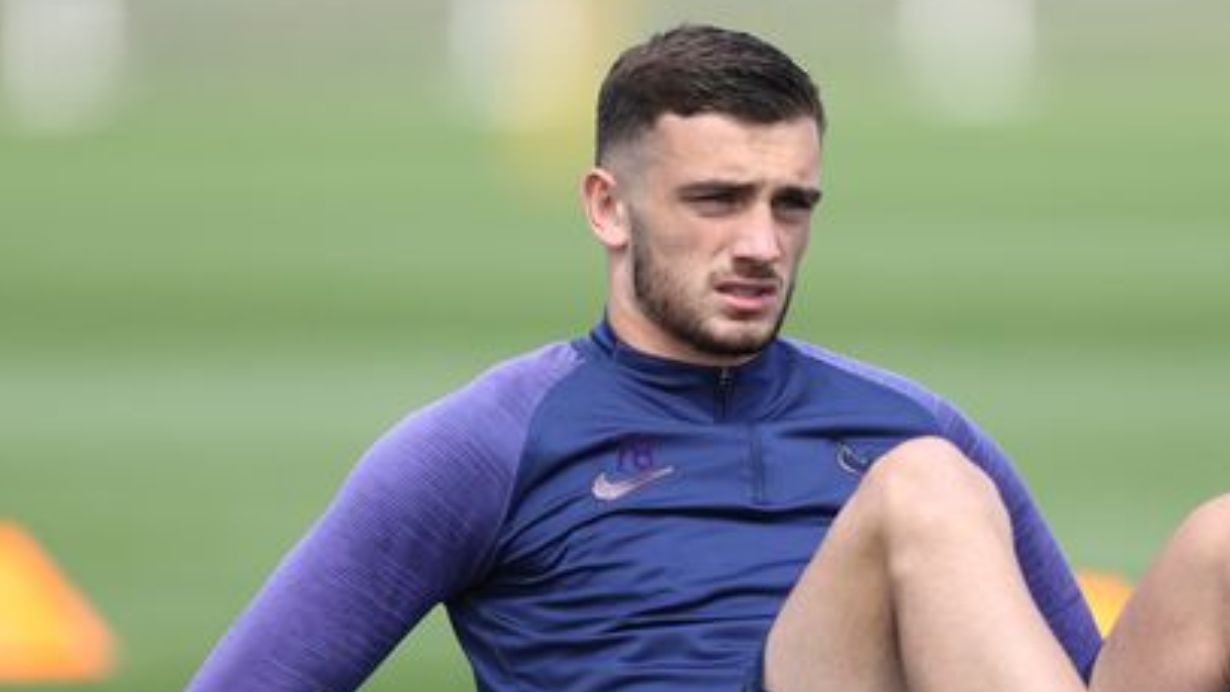 Troy Parrott’s not been having it all his own way – that’s the kind version. After his stint at Millwall, questions were asked. No goals and no assists from a striker is an obvious issue. The move to Ipswich hasn’t been all plain sailing for off-the-pitch reasons with reports of discord within the club, but at least Parrott is getting to play for the entire game at Portman Road.

The 19-year-old has still to score or assist for Ipswich, but hopefully, with a sustained run of games, we might get to see something soon.