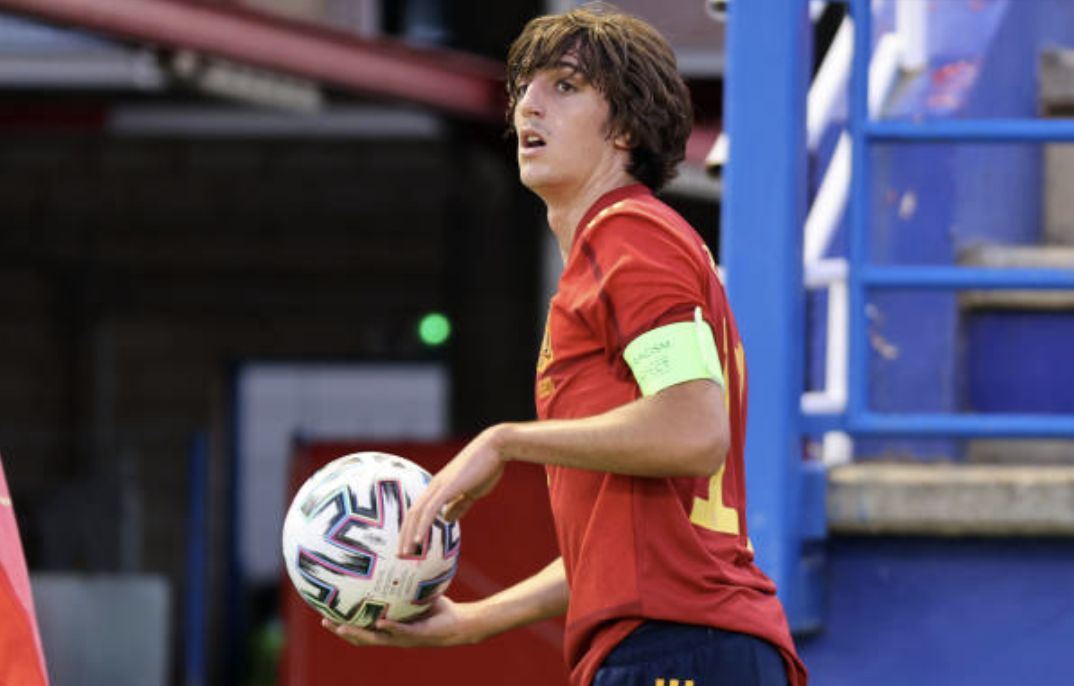 Bryan Gil featured for Spain’s U21this week against their Russian equivalents, with Spain winning the UEFA U21 Championship Qualification, tie by 4goals to one.

Gil’s passing was on point at 89%, which is an improvement from his mean average of 77.6%.

Elsewhere, Gil was all over the left-hand side of the pitch, operating as Left Attacking Midfielder, a conventional Left Winger, and as Left Wing Forward.