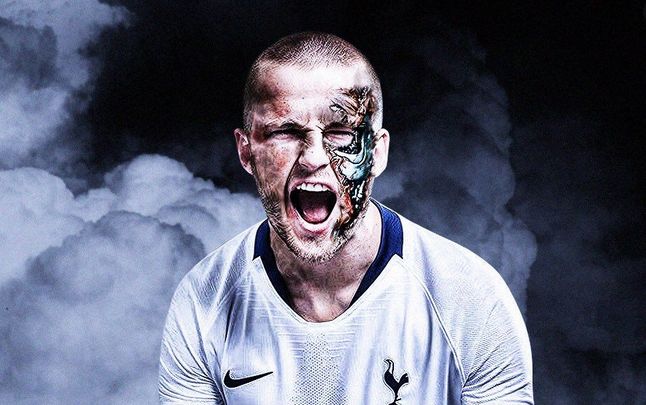 As per this morning’s earlier piece, Eric Dier has cut a somewhat perplexing figure at Spurs, troubled by the most random of malaises, as well as never really finding a defined role.

Here then are some unashamed best actions of a player from his last two games that prove Eric will absolutely be one to watch from herein in. No wonder Paul Pogba had to resort to cheating to get the better of him…. eh.

From Champions League finalists to mid-table humiliation – Don’t blame Mourinho, this is all on Levy | Opinion
3 July 2020, 12:28 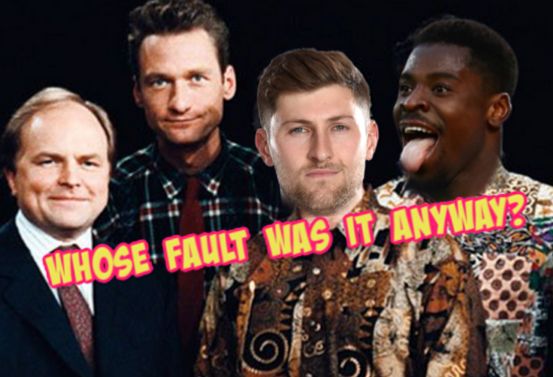 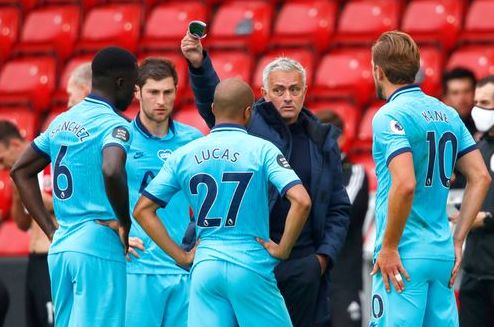