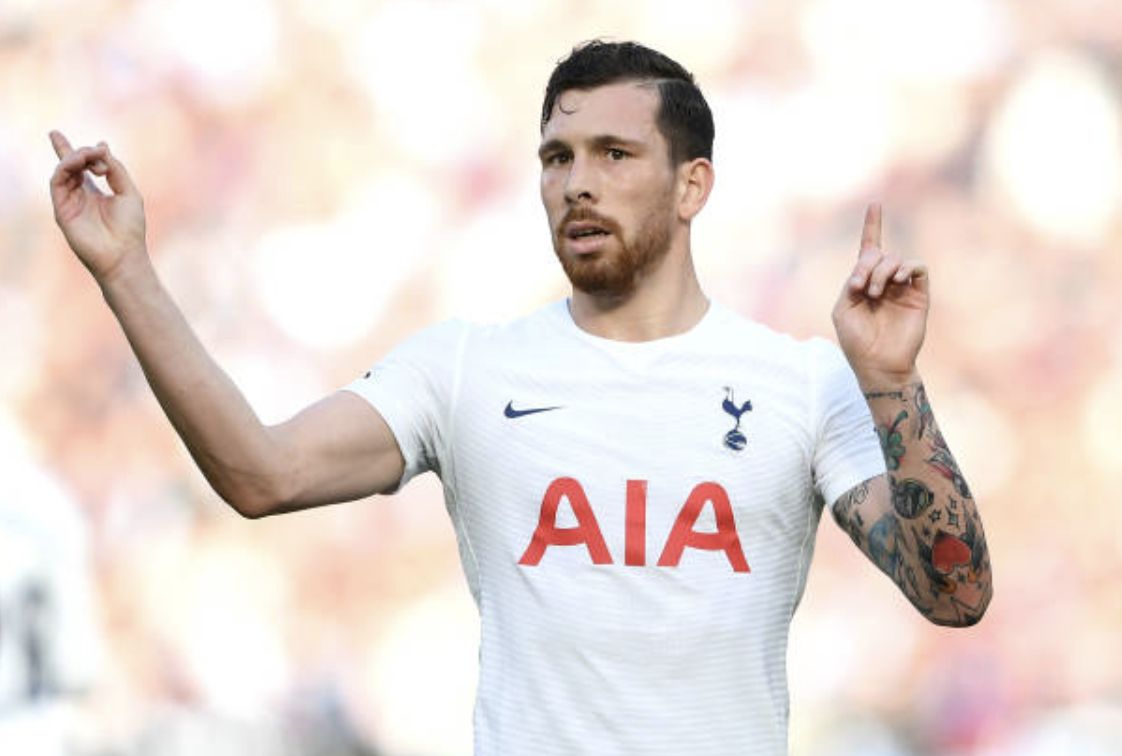 Quite why Pierre Hojbjerg isn’t Spurs’ captain is one of the most baffling aspects of a club, which is riddled with baffling issues. Firstly, goalkeepers as captains are a rare occurrence for good reason, and secondly, Hugo Lloris may be a World Cup winner, at Tottenham his captaincy has overseen zero trophies.

There’s also a compelling argument to make based upon the Dane’s deeds as well as the way he speaks to the press. If Spurs had a team full of Pierre’s, it is easy to believe that we’d be the envy of the division.