Japhet is a player I’ve been supportive of since he first emerged around the first team, no backstory beyond the boy coming from good stock, and looking to be every inch the genuine article.

I remain convinced that there still exist limited thinkers in the fanbase, and so I make no apology for throwing them this tasty treat to consider. If José Mourinho is such a bad coach, then how does Japhet Tanganga get to shine? The reality is that Japhet is fresh meat. Should he not progress sufficiently in the next couple of years, he MUST get out, if he wants a successful career. Opposed to a career like Harry Winks’ or Eric Dier’s…

Attacking wing-back? Yup, that’s no problem. That was a tipperty-top cross.

Interception? There were 4 in total. 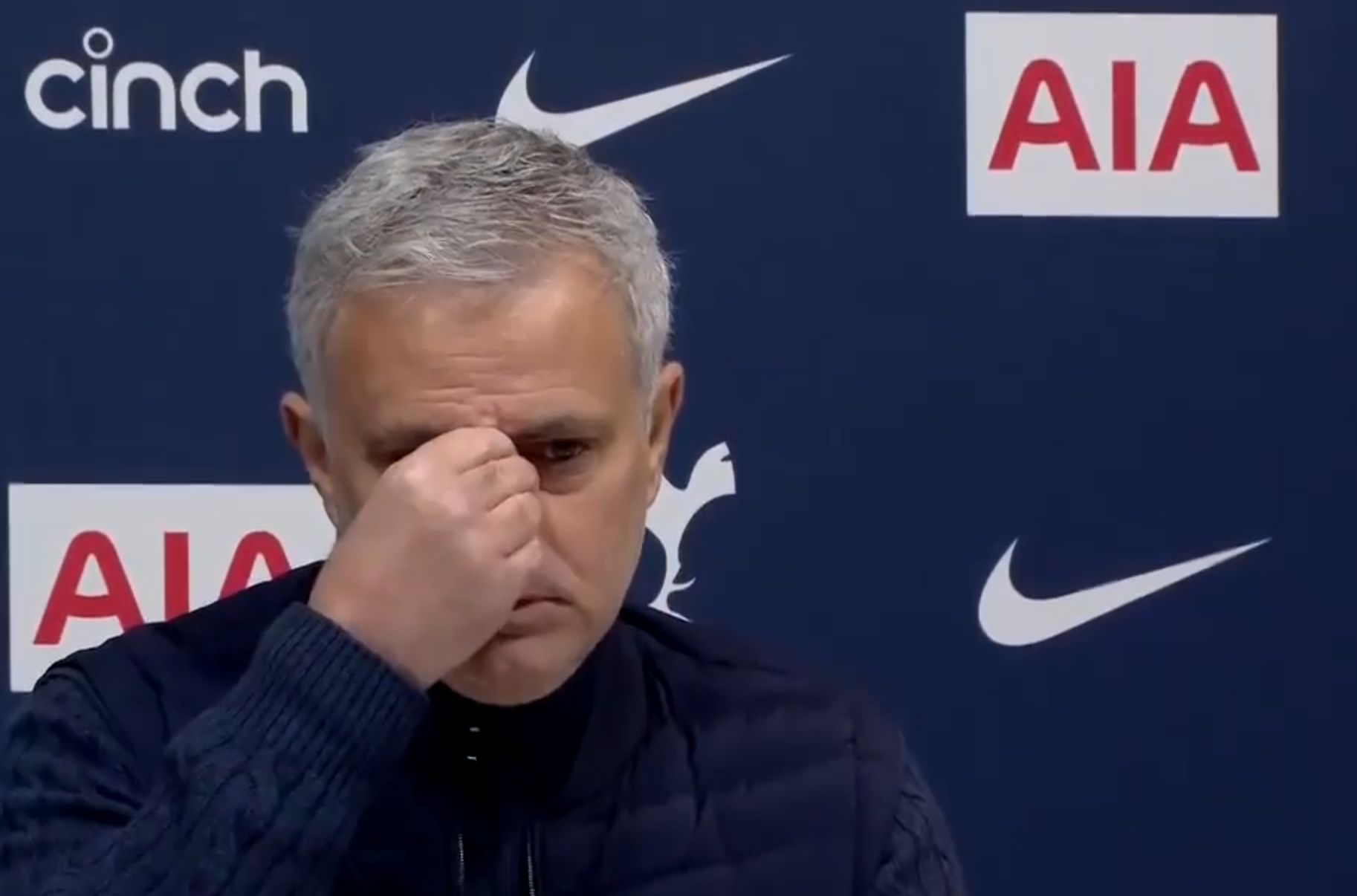 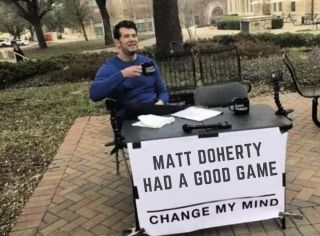