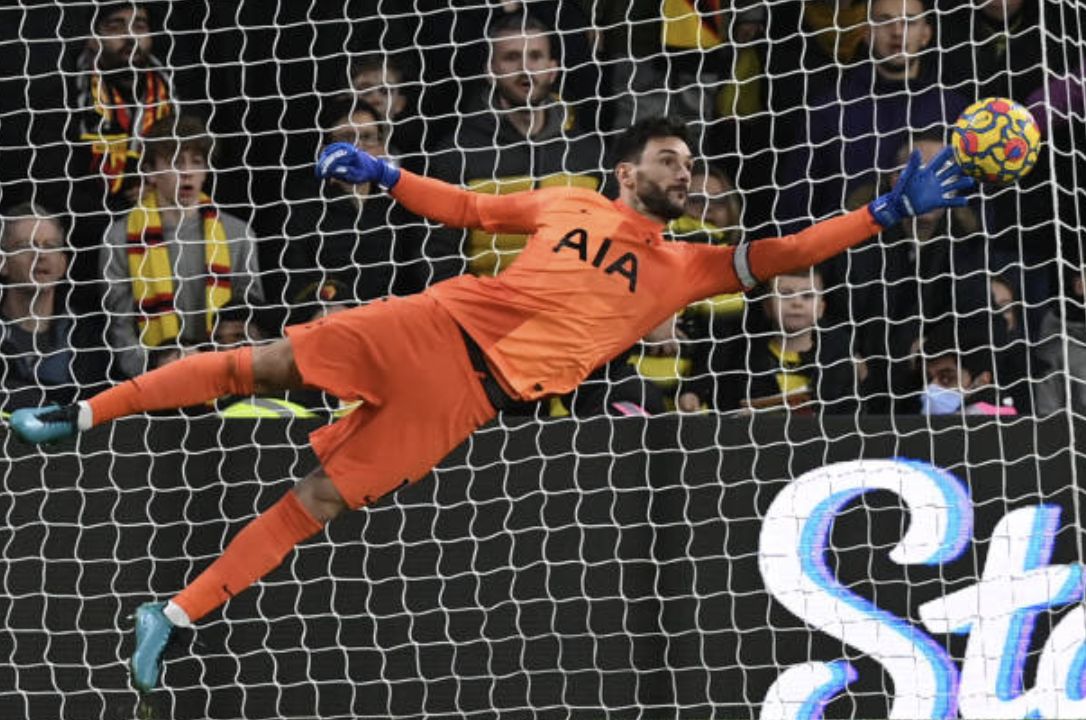 Hugo Lloris spared Tottenham’s blushes yesterday, despite Watford spending most of the game on the back foot.

The first attempt ended up being a benign effort, but the real concern was seeing our backline getting turned inside out by some pretty basic offensive work from the hosts.

The second effort saw Emerson wrong-footed and again a damp squib of a shot from Watford.

The third chance was by far the most explosive, which featured Royal losing possession and Hugo pulling off a world-class stop at full stretch.

The fourth opportunity was the result of an Eric Dier masterclass.

In summary, the Frenchman didn’t have much to do, but most of his efforts were spent mopping up self-inflicted nonsense and the one stand-out attempt on the Spurs goal.

Apparently, Conte isn’t keen on Gollini, and nor am I.