Home » Video Analysis | Did You Think Romero Had A Good Game Against West Ham? 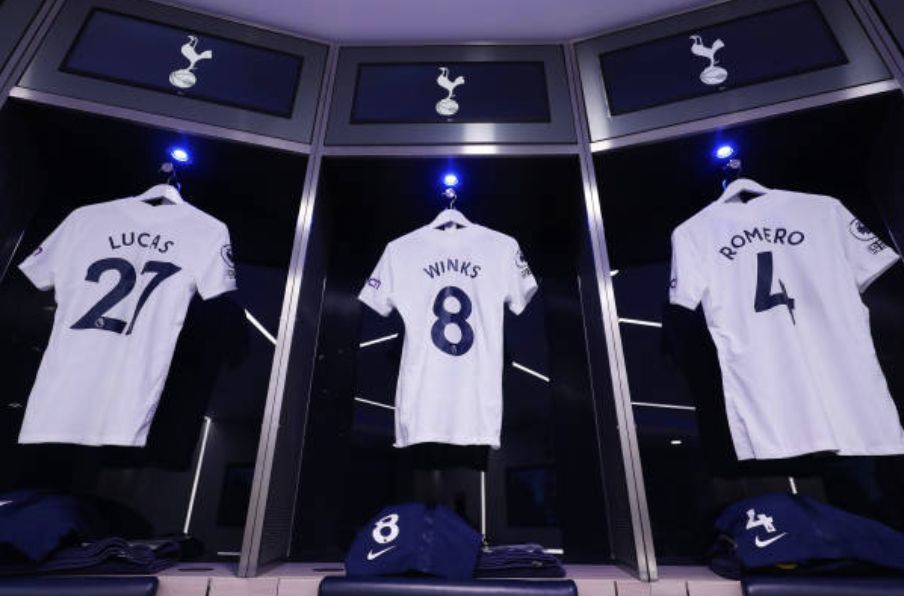 BOY ON FILM Latest Blog
Video Analysis | Did You Think Romero Had A Good Game Against West Ham?
By Harry Hotspur - 26 October 2021, 10:39

My strongest memories of Romero against West Ham were the ones above, where the Argentinian was removed from the action by the freight train that is Antonio. The truth is, our record signing had a much-improved game.

Cuti’s passing was significantly improved, up to 91% – where it ought to be,

The boy’s tackling was also much better, hitting 73%.

Losses weren’t great, but thankfully this was mainly in the West Ham half.

The Argentine also made 11 interceptions, 4 in the Hammers’ half.

So on balance, my opinion, based upon what I watched, wasn’t accurate.