Alan Shearer has led the call to rest Harry Kane in the 2022 World Cup, and it is increasingly difficult to argue against giving all parties concerned a welcome break from each other. There will be those in the fanbase who are as dogged in their support of the England captain as the man himself, but the cold reality of the situation is that Kane has not emerged from the packed Premier League schedule in peak condition.

The now 29-year-old had what appears to be a minor ankle concern after his 89 minutes in the Iran game, and it didn’t improve any after a further 97 minutes against the USA. As Shearer says in his piece for the BBC, After his first two games at the last World Cup, Harry Kane scored five goals. At the same stage of this tournament, the Tottenham talisman has not had a single shot on target.

Gareth Southgate’s reputation took an undignified pounding after the bore draw against the Americans, and perhaps it was well-earned. Our colonial cousins were far from terrible, it was much more the case that England just lacked the vim and vigour one might have hoped for. As with Spurs, the mood of the fans is only as graceful as the results, and Friday night’s draw was far too close to being disagreeable.

Kane doesn’t look fresh, but we also know that he also doesn’t like saying no. Which rekindles uncomfortable memories of that Champions League final against Liverpool, which was arguably another opportunity to rest that Kane ought to have taken. 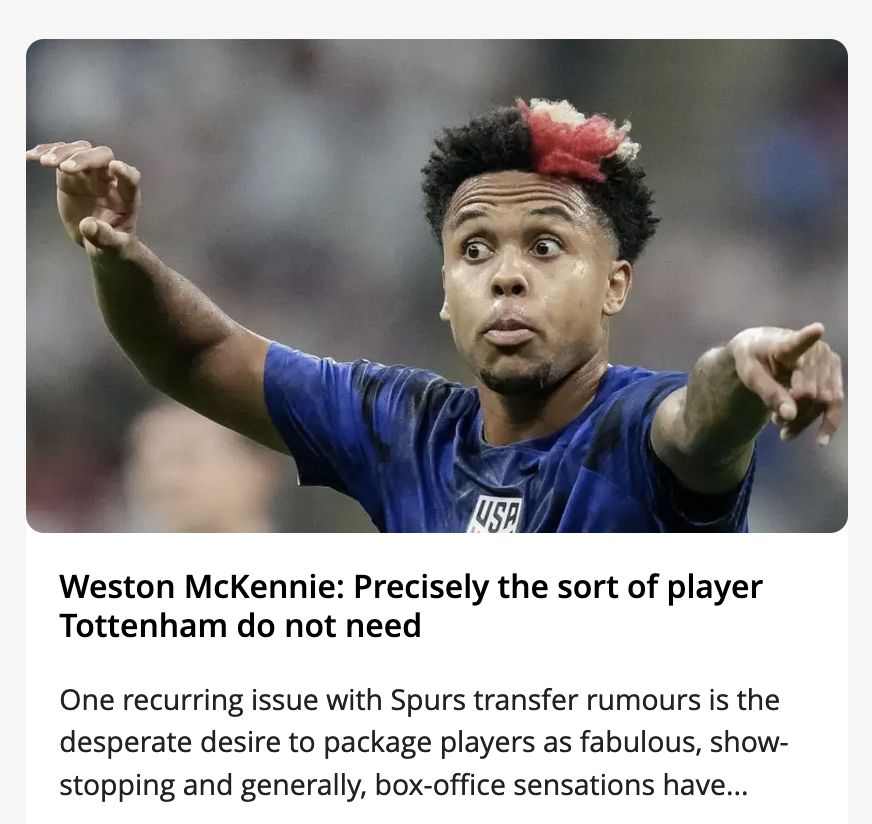