UEFA is considering how to repair and move football onwards, as nations consider what will happen to their currently uncompleted championships. The various permutations have been discussed to death online and to be frank, all are academic, it will be football’s various chiefs that will have the final say.

According to Martin Lipton for The Sun, UEFA plan to unleash coefficients to decide who finishes where. Kindly bear in mind, this is only to decide the fate of European qualification!

Manchester City are out of the equation, due to Financial Fair Play indiscretions, while Leicester, Chelsea, Wolves, and Sheffield United would all be set to have a rug pulled from beneath their feet.

Manchester United and Arsenal would have a fantastic result, whilst Chelsea would be left feeling the burn from UEFA.

I take a view that Premier League supremos and club owners are desperate to get the season concluded, even if fans have to watch the remaining matches via Zoom. 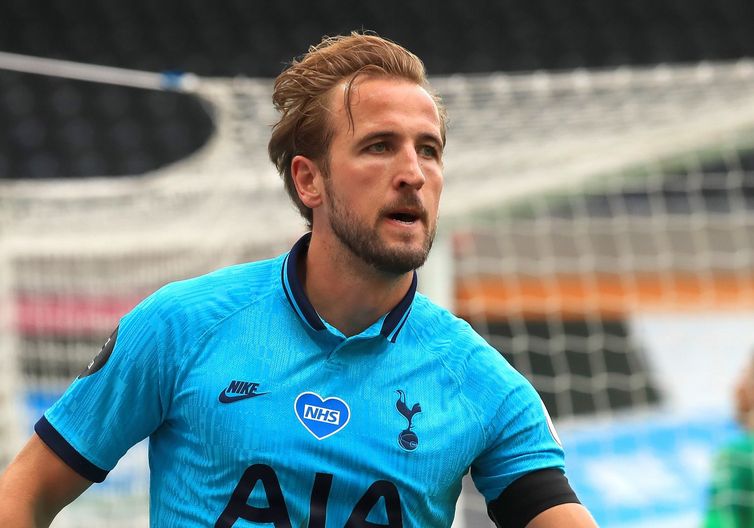 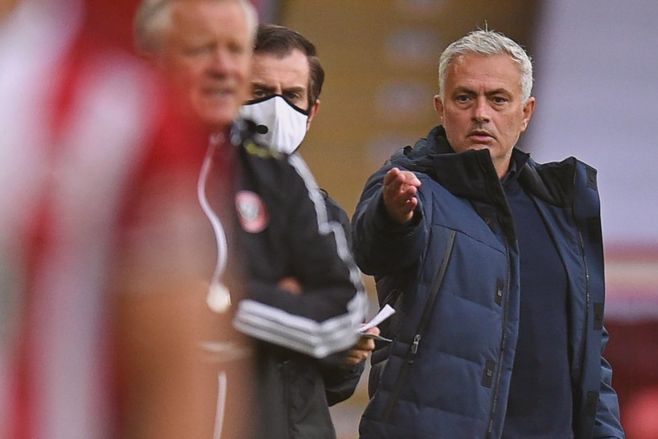 Jose Mourinho got a wonderful dig in at Man City’s FFP shenanigans after tonight’s victory|video
15 July 2020, 21:33 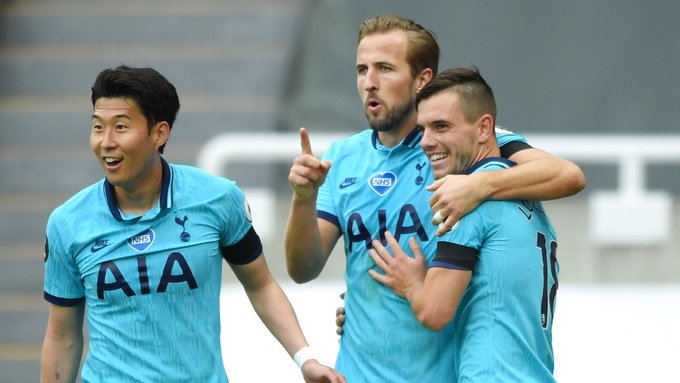