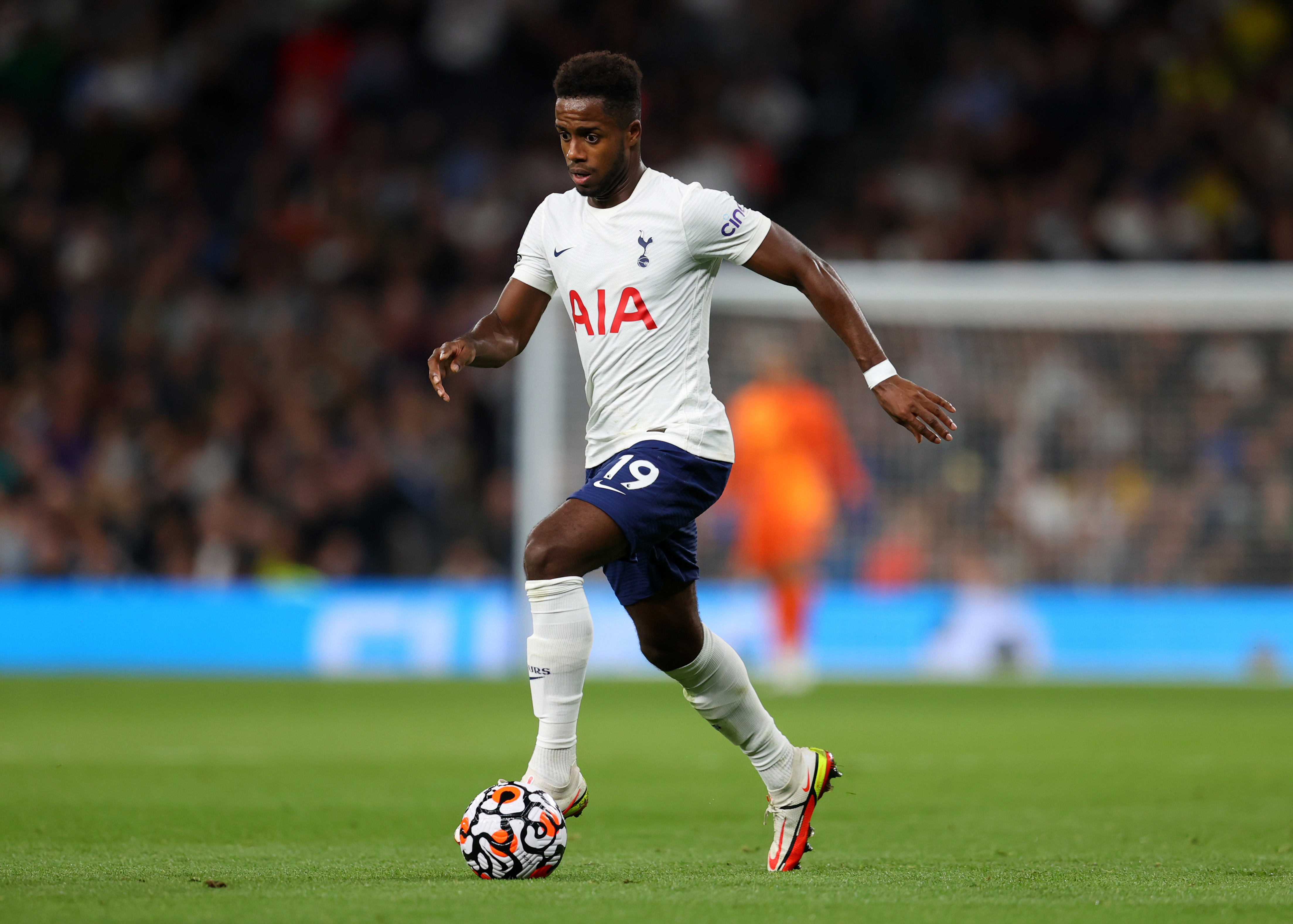 Ryan Sessegnon has yet to crack the Tottenham Hotspur starting eleven full-time since arriving from Fulham FC in 2019. Before his loan stint with Bundesliga side TSG 1899 Hoffenheim, the 21-year-old made 12 appearances for the north London-based club.

Last season Sessegnon made 29 appearances for Hoffenheim scoring two goals and registering three assists for the German club. However, since returning for the 2021-22 campaign, Sessegnon has yet to appear in a Premier League match.

With the January transfer window approaching, there is some reported interest in the left-back. According to Takvim, Fenerbahçe S.K. are eyeing a move for Sessegnon.

The report details that the Turkish club is already drafting a shortlist of targets ahead of the January window to bolster their squad. Two names are at the top of their list, Everton’s Jean Philippe Gbamin and Tottenham’s Sessegnon.

Now there’s no mention of whether it would be a permanent move or a loan; nonetheless, a loan would also make sense regarding Sessegnon, who can get the game time he needs and isn’t on offer at Tottenham.