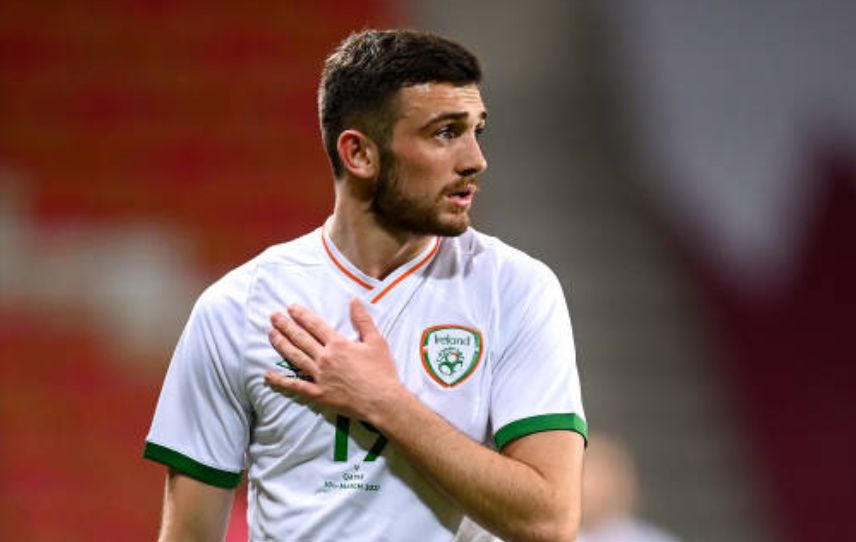 Latest Blog
Troy Parrott Isn’t An Out And Out Center Forward And It Looks At Least Like Ipswich Have Recognized That
By Harry Hotspur - 31 March 2021, 18:42

For me, Troy Parrott needs some solid coaching. I’ve trawled through plenty of footage on all our behalves over the last few months and wonder if he’s actually suited as an out-and-out center-forward.

This is more talking out loud rather than making any definitive statements, but his latest performance against Qatar on 30.03.2021 went the same as many others of his loan games, in so much the Irishman typically played notably deeper than a striker. All 4 of Troy’s successful forward passes were in the same approximate space within the final third.

Indeed, if we look at the 19-year-old’s passing throughout the game, it trends with his play at Ipswich and at Millwall prior to that, but if I’m truthful, the Millwall ‘experience’ had no value. At least at Ipswich, Parrott’s numbers suggest to me, he is at least, being asked to play football.

Ipswich Town has played Parrott more frequently as an attacking midfielder so far, and I would urge them not to be distracted from that path.