Home » Tottenham Will 100% Try For Dybala Again In January 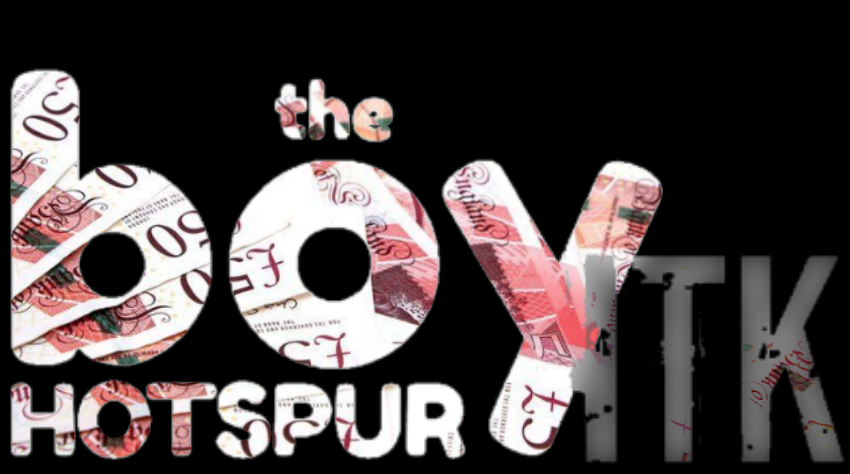 With some 35 months to run on the Argentine’s contract, time is on Juventus’ side to get a deal that suits both the football club and all the player’s parasitic ‘representatives’.

Nevertheless, Spurs will go again in the winter window, a source close to the club tells the Harry Hotspur blog.

Dybala and Pochettino got on well, and it was no secret that Sarri didn’t see the 25-year old as having a future in the Old Lady’s future set up.

The bit-part being offered by the former Chelsea boss might amount to a dozen games, come the New Year.

Whilst the Internet was raging with fans wanting a slice of Levy when it became obvious that the Dybala deal was dead, the fact remains, it wasn’t Baldy’s fault.

Make no mistake, young Paulo wanted a hefty old signing on fee, but it was something Poch championed as this was all about getting the right player.

However, the commissions demanded by the agents and assorted hangers-on defined belief. The blog detailing all that can be read here. 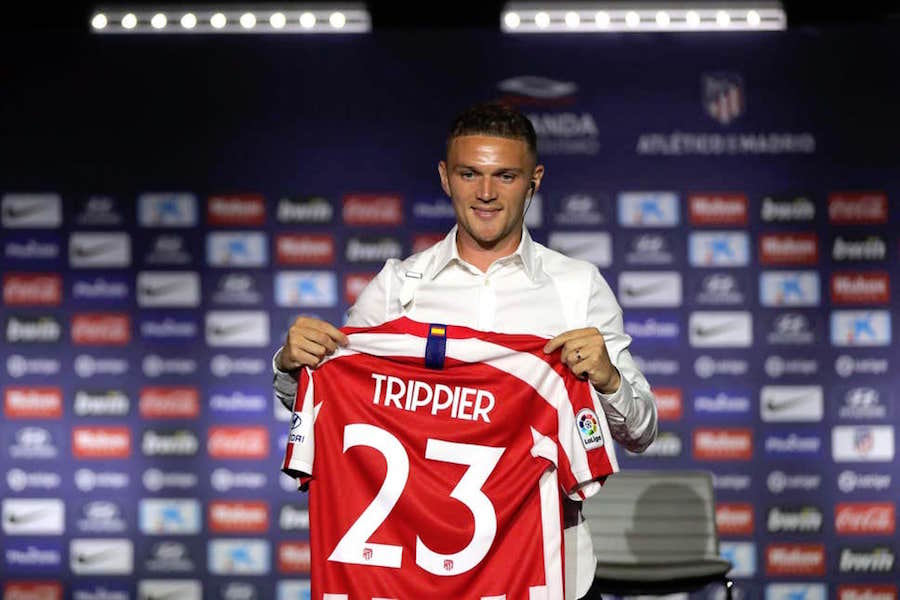